The Music Technology Diploma is a practical, industry-relevant course, providing students with the skills required to start a career in the music business.

The Music Technology Diploma is a practical, industry-relevant course, providing students with the skills required to start a career in the music business. This programme includes training in the operation of modern sound equipment and music technology.

Taught by music industry specialists and professional producers, the course gives students one of the most rounded and intensive practical programs currently available. Students graduate equipped with a broad skill set that allows them to launch their entertainment career or follow further academic pursuits within this discipline.

The Diploma in Music Technology provides the necessary foundation for pursuing an undergraduate degree in the field of Music Production.

5 semesters in class and 1 semester on Industrial attachment

An individual entering this course should have any of the following minimum requirements: 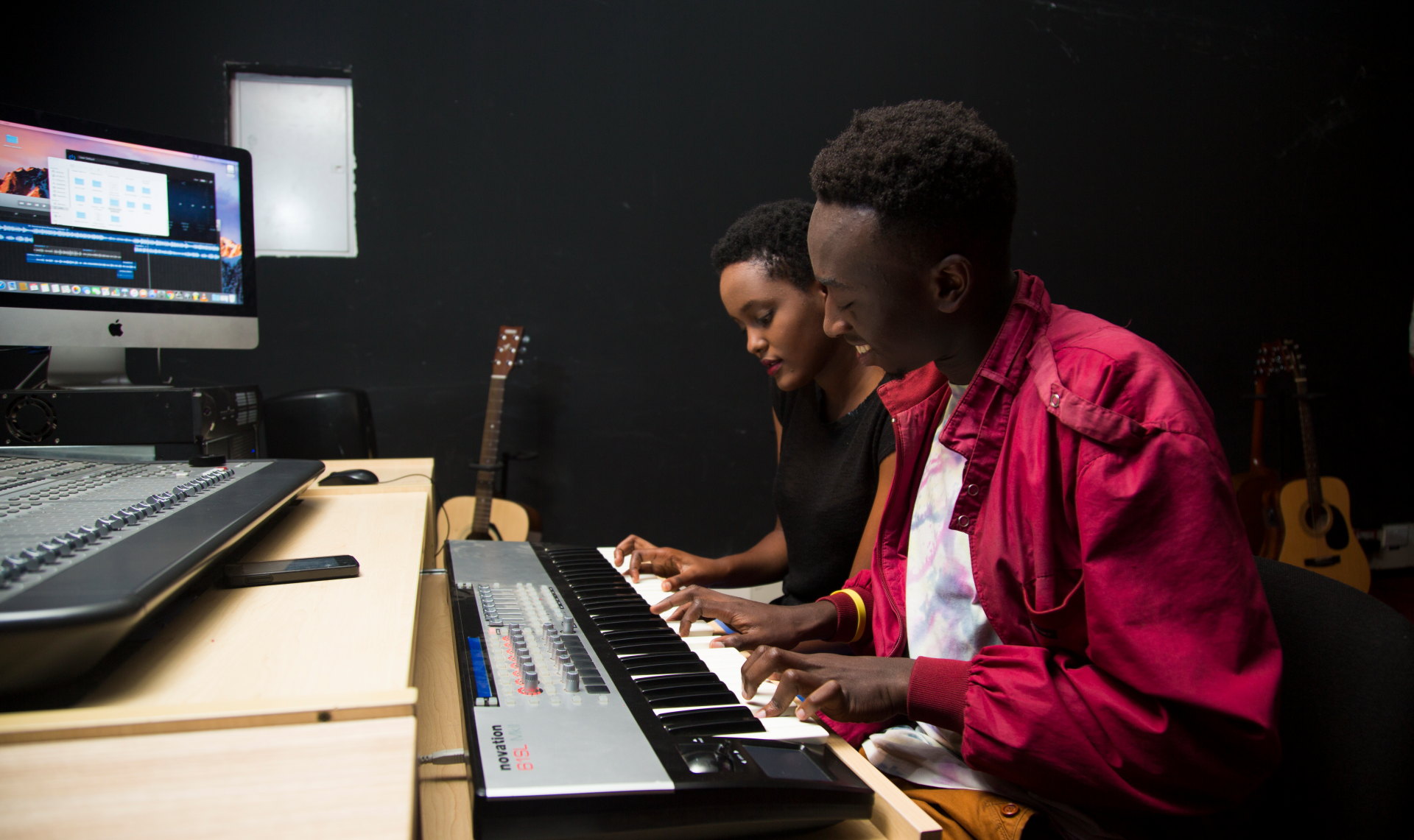 Through a series of music business projects, you will learn how to:

ADMI’s state of the art facilities provides the students with unparalleled access to world-class equipment and software. 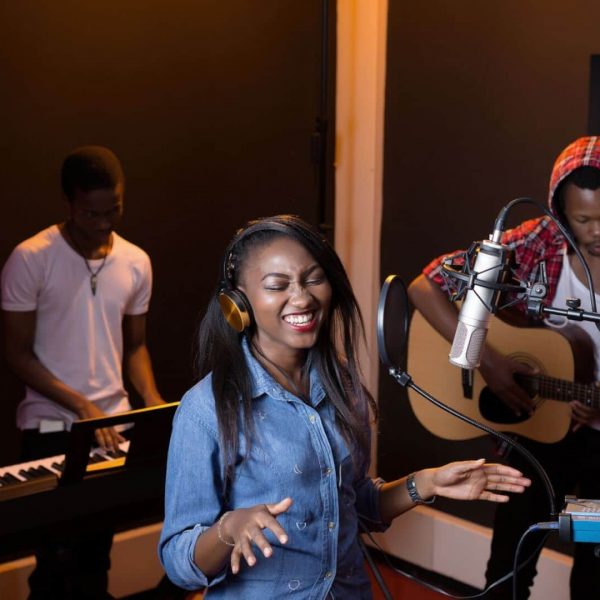 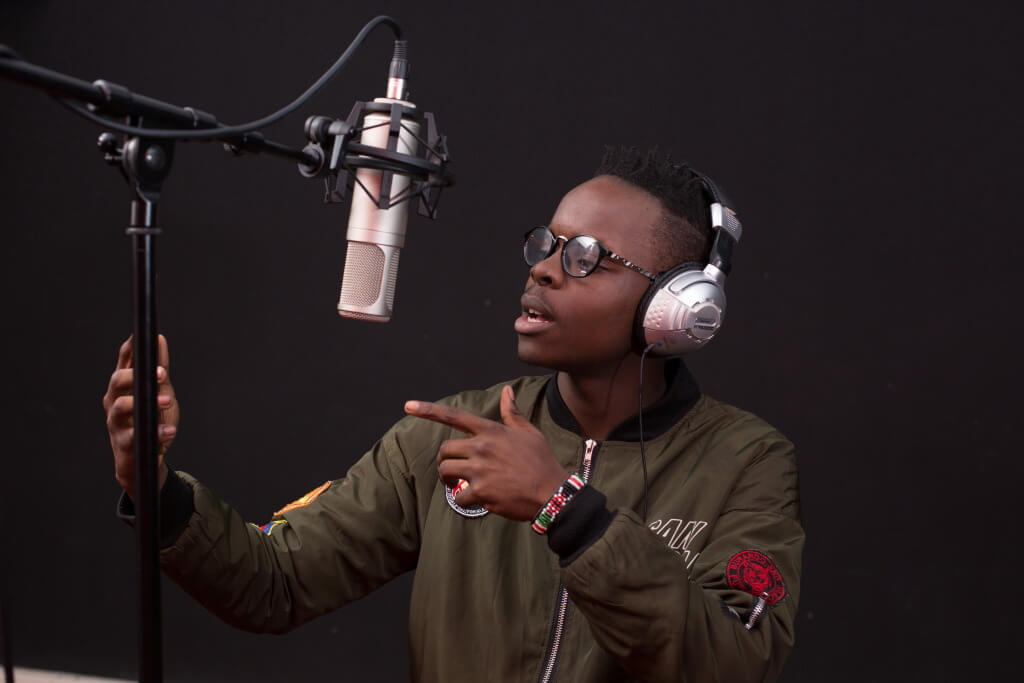 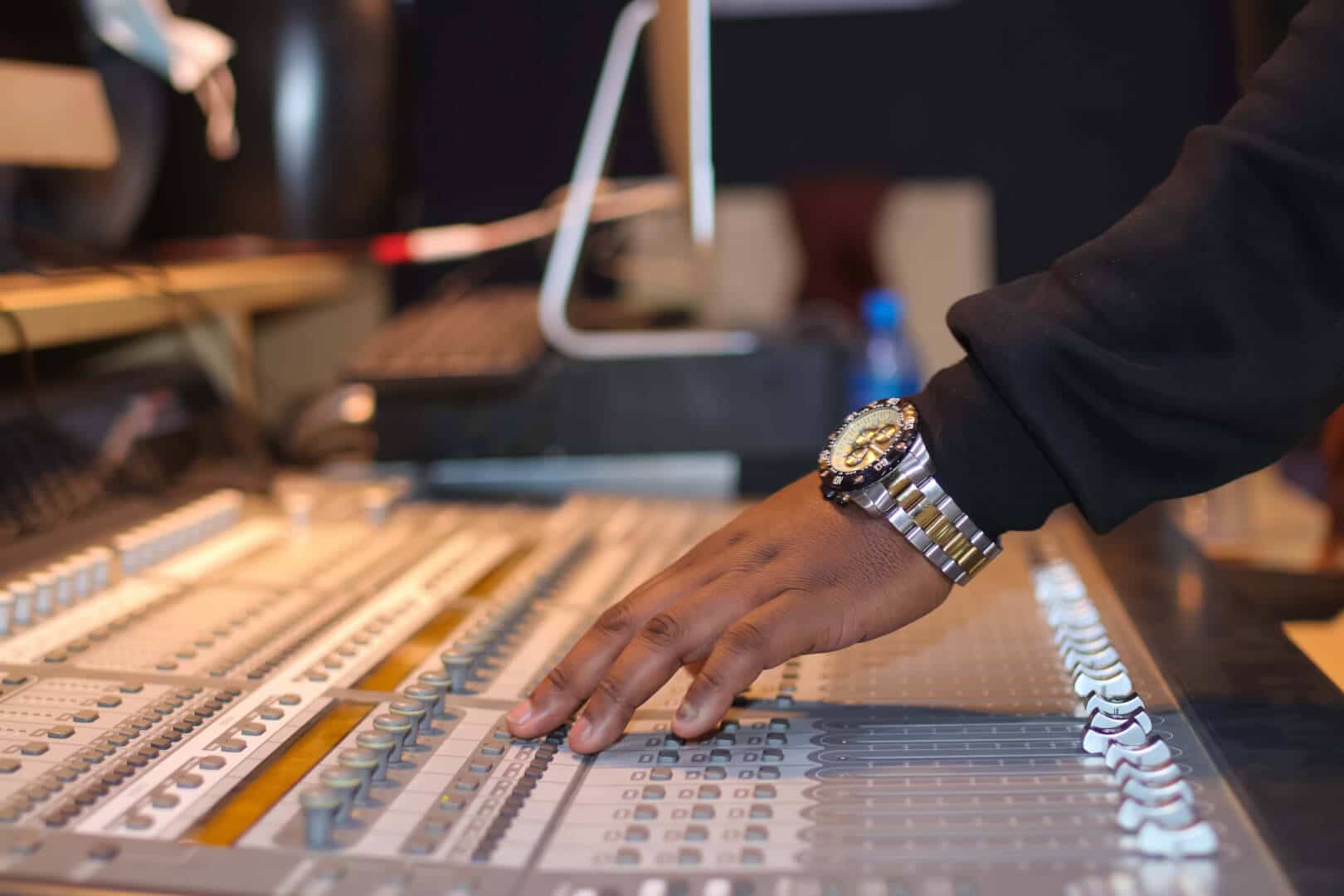 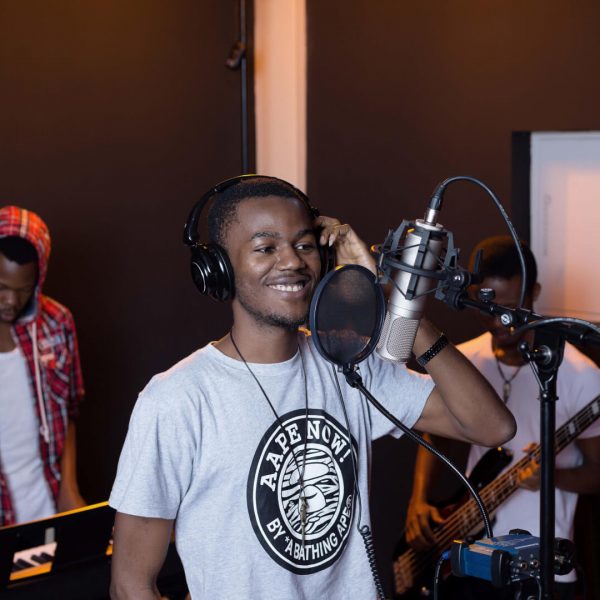 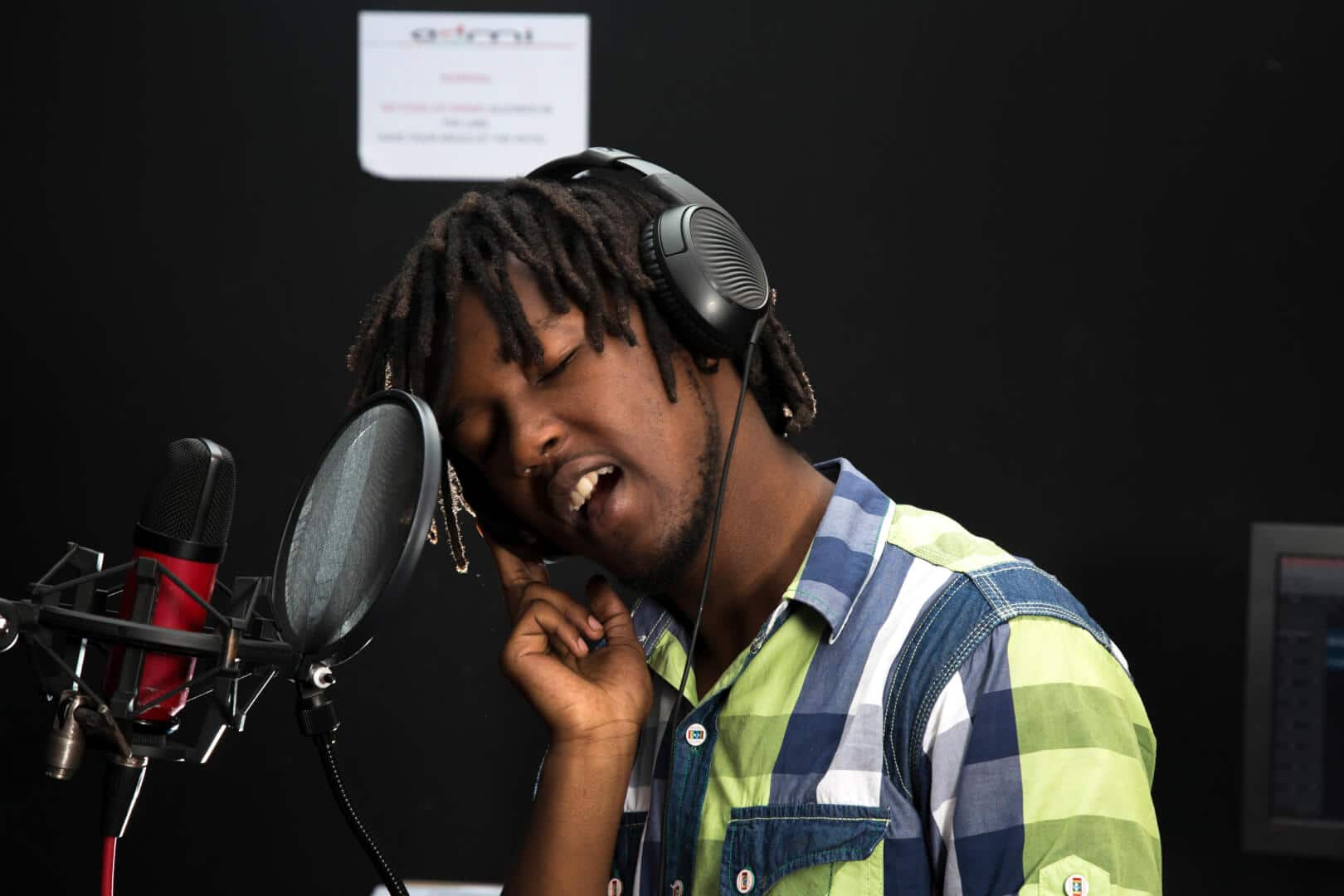 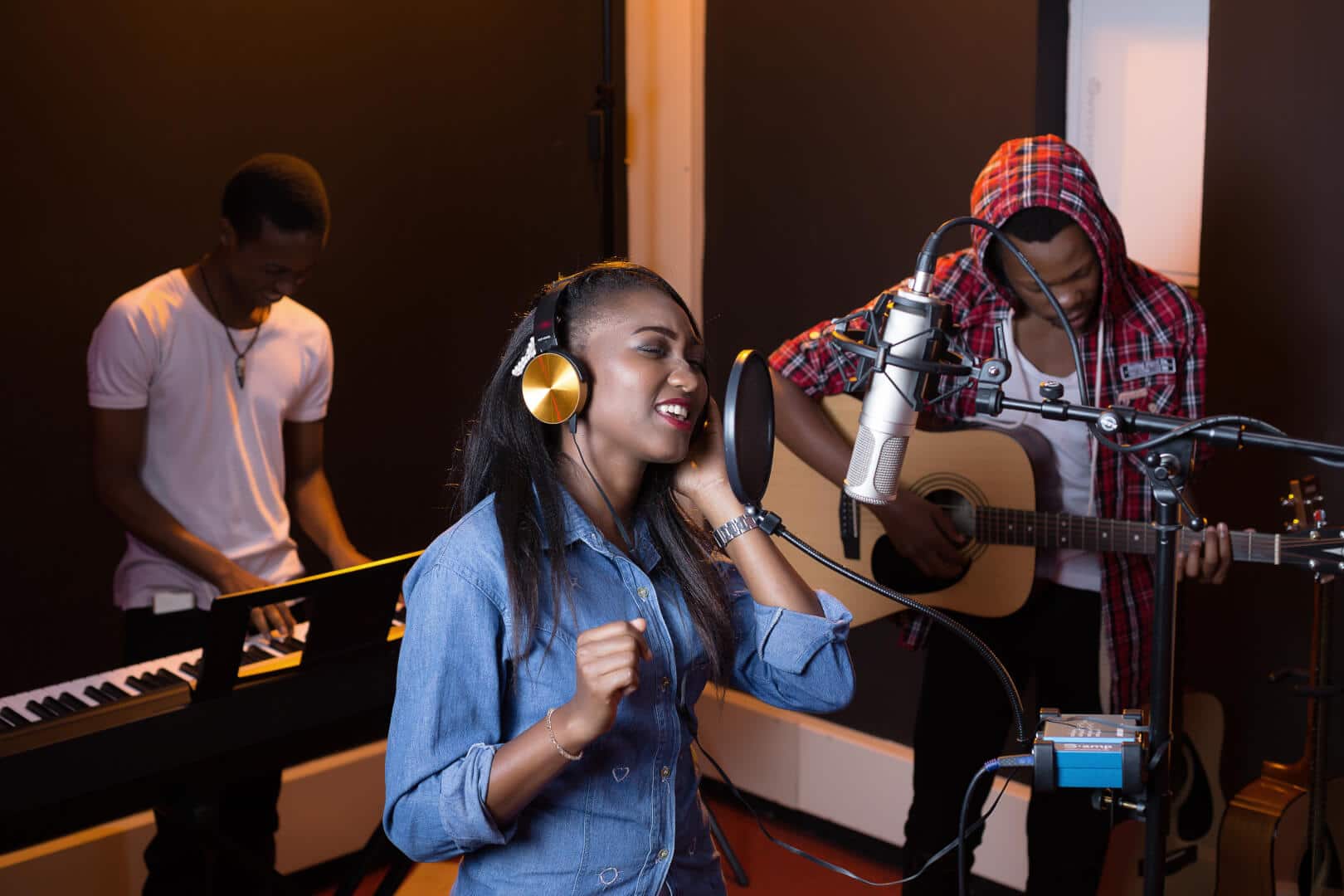 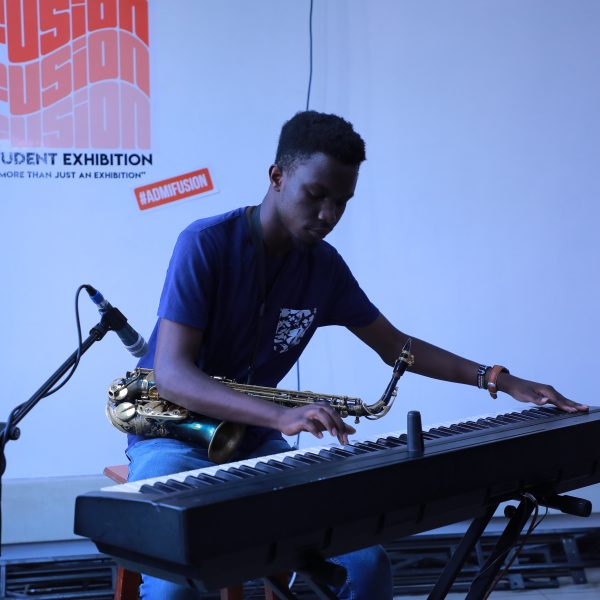 There are plenty of career opportunities available to you in the field of music, whether your interest lies within live sound and show production, entertainment business or audio production and engineering. The music industry has evolved immensely over the past decade with technology become a core aspect of production and distribution. This has introduced several new career options for you to explore.

Thanks to the advancement of technology in music production you will be able to record, mix, and master music at a professional caliber at an affordable rate. You can also harness and practice your skills from the comfort of your own home.

As a music producer, you will spend your day:

Who will be your employers?

There are many options open to you as a trained music producer inside and outside music. If you choose to follow a music career, you may have to take on several roles with different employers and work on both a freelance and contract basis. For example, you could combine teaching with freelance performance work, as well as doing contract work on particular projects.

Employers include a range in the cultural and creative industries:

Below are some careers to consider as a graduate of ADMI. This is not an exhaustive list. It is also important to understand that creating a successful career in music, entertainment & the performing arts, also involves having multiple skills across various areas. 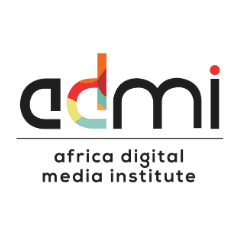 Wainaina first stepped into the world of music in 1996 with Five Alive, a gospel a cappella group. His notable releases include ‘Kenya Only’, a song that instantly made him Kenya’s favorite modern musician. His adaptation of a Kikuyu folk tune ‘Ritwa Riaku’ was added to the playlist of every radio station in the nation soon after.

Alicia Keys wrote her first song “Butterflyz” when was fourteen which was included on her debut album “Songs in A Minor”. Her first album
was a commercial success, with one of its singles entitled “Fallin’” reaching Number 1 in the United States charts and Number 3 in the United Kingdom.

KCSE C- or above, with a C- or above in Kiswahili, English, Mathematics and at least one science subject OR A-levels with 2 principle passes.

Basic computer proficiency is required. Attach certificates to your application.

Each course has its own specific requirements. Please enquire from the administration what requirements apply to the course of your choice.

A non-refundable application fee of KES 2,000 will be paid. Payments can be made via MPESA or Bank. 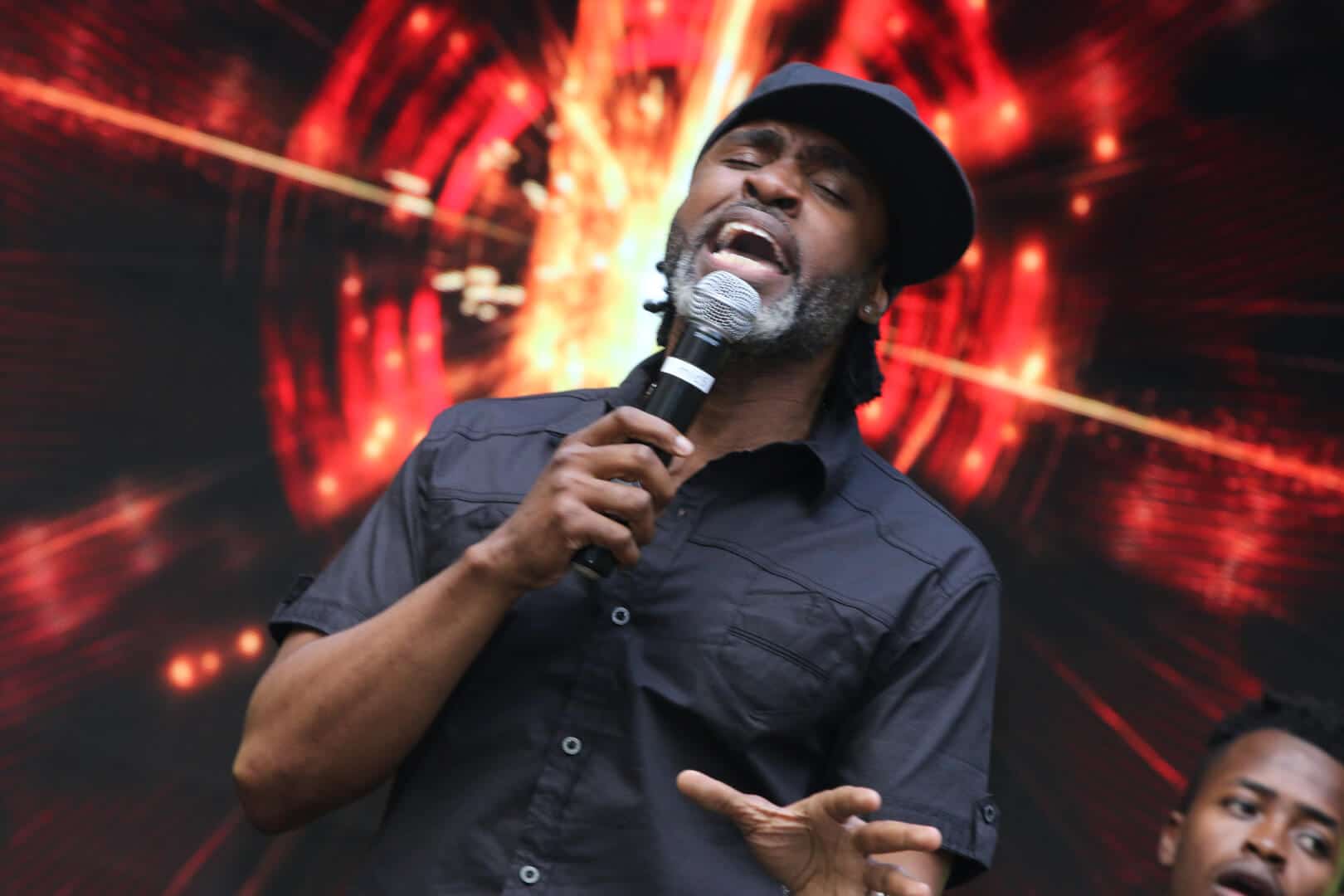 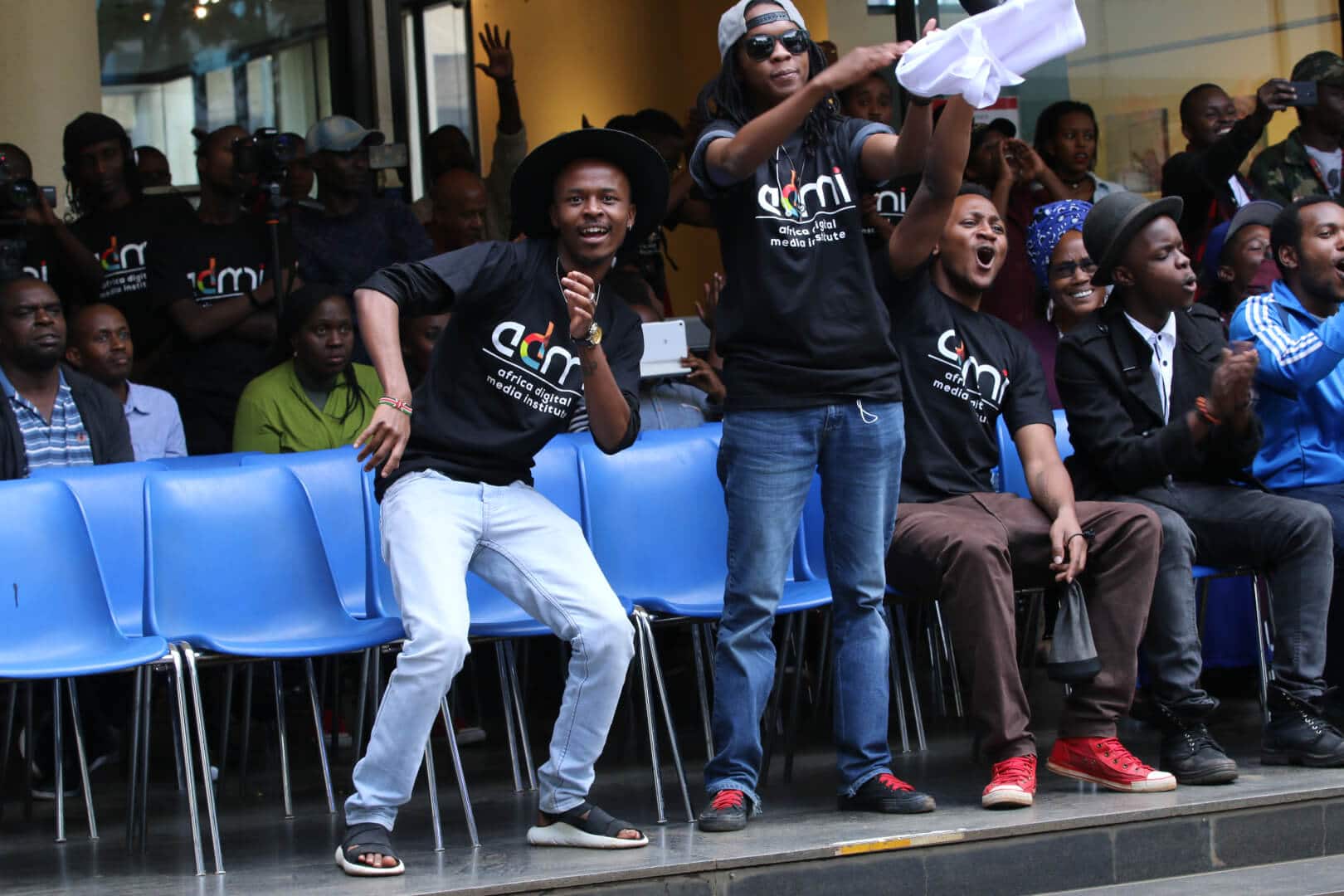 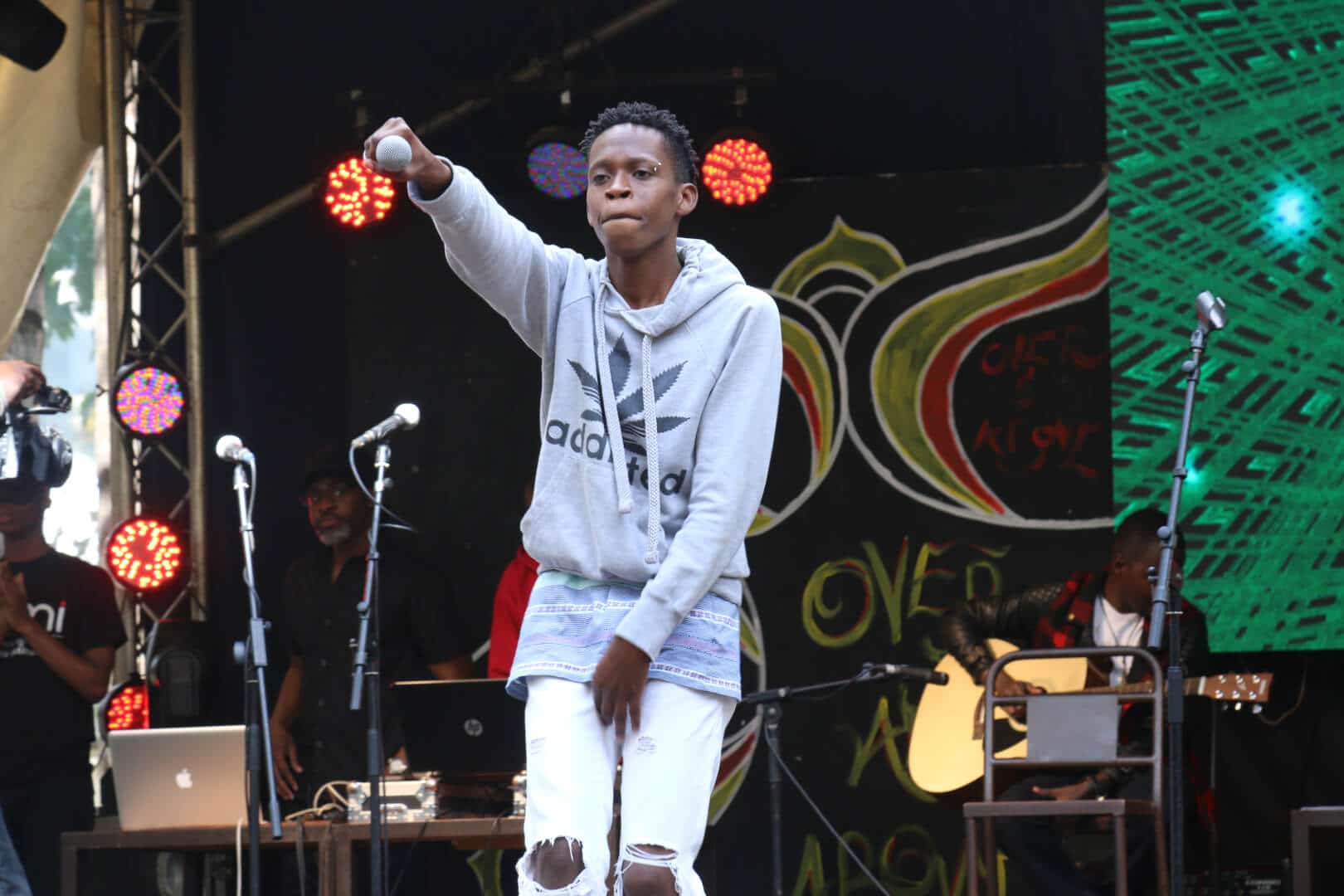 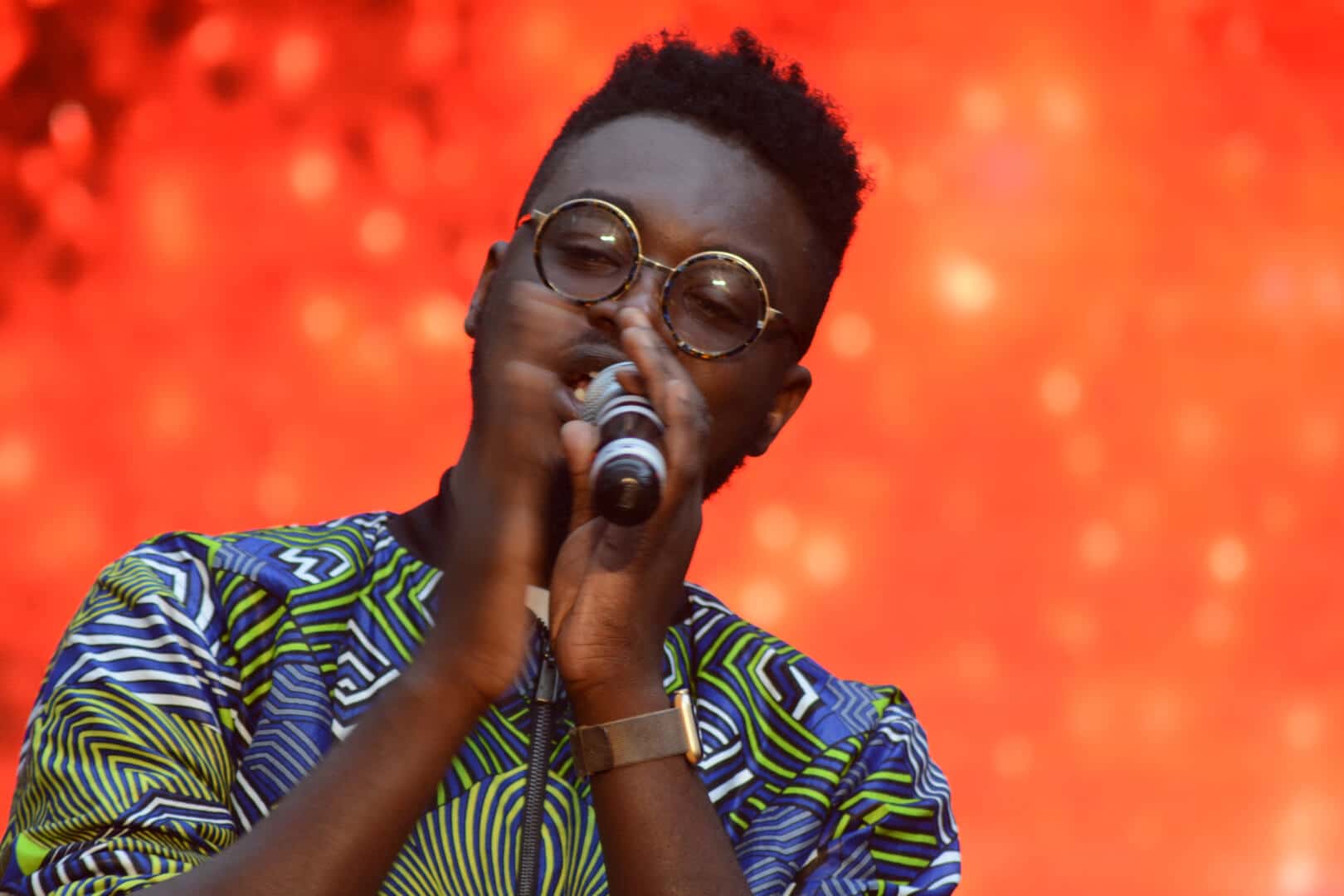 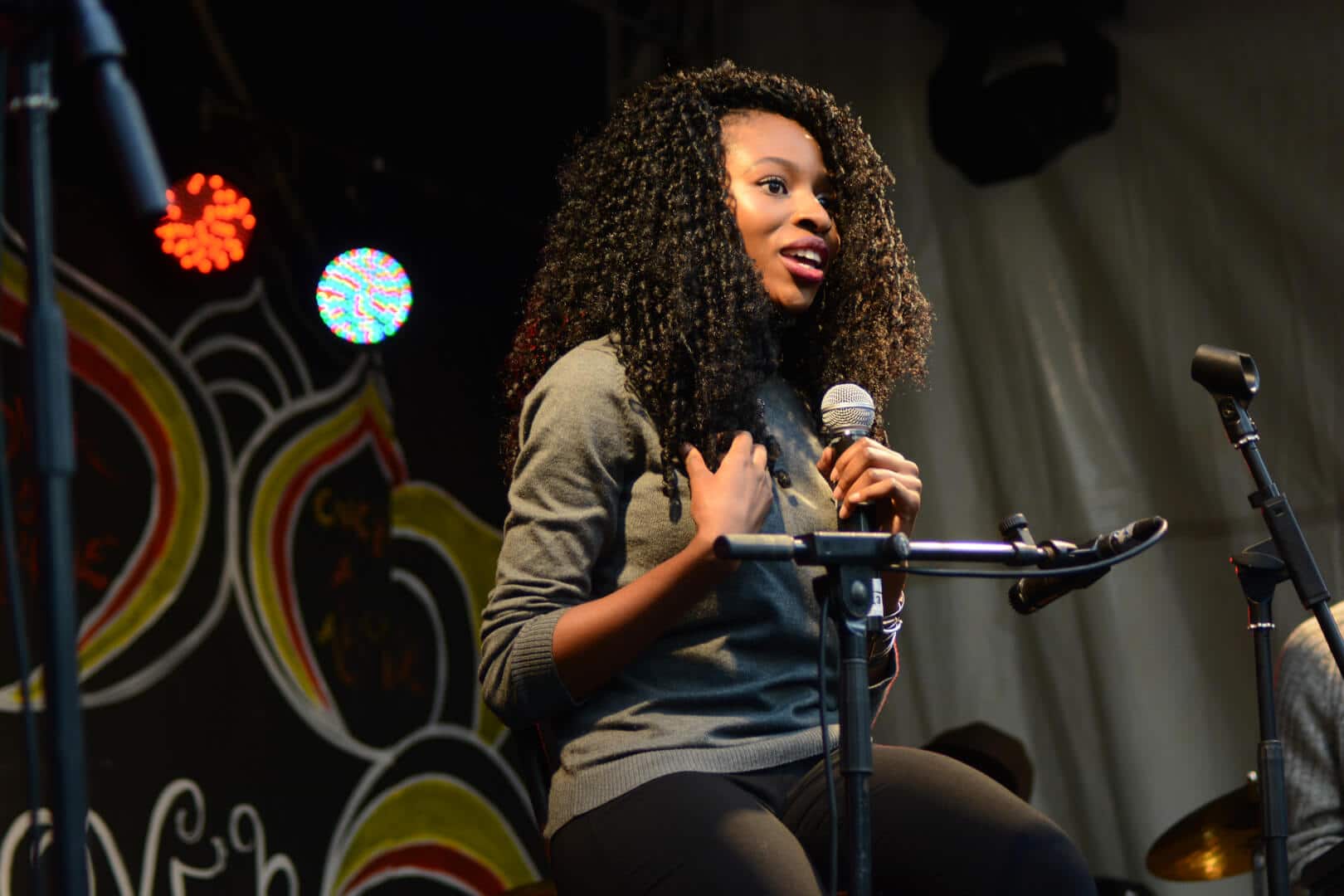 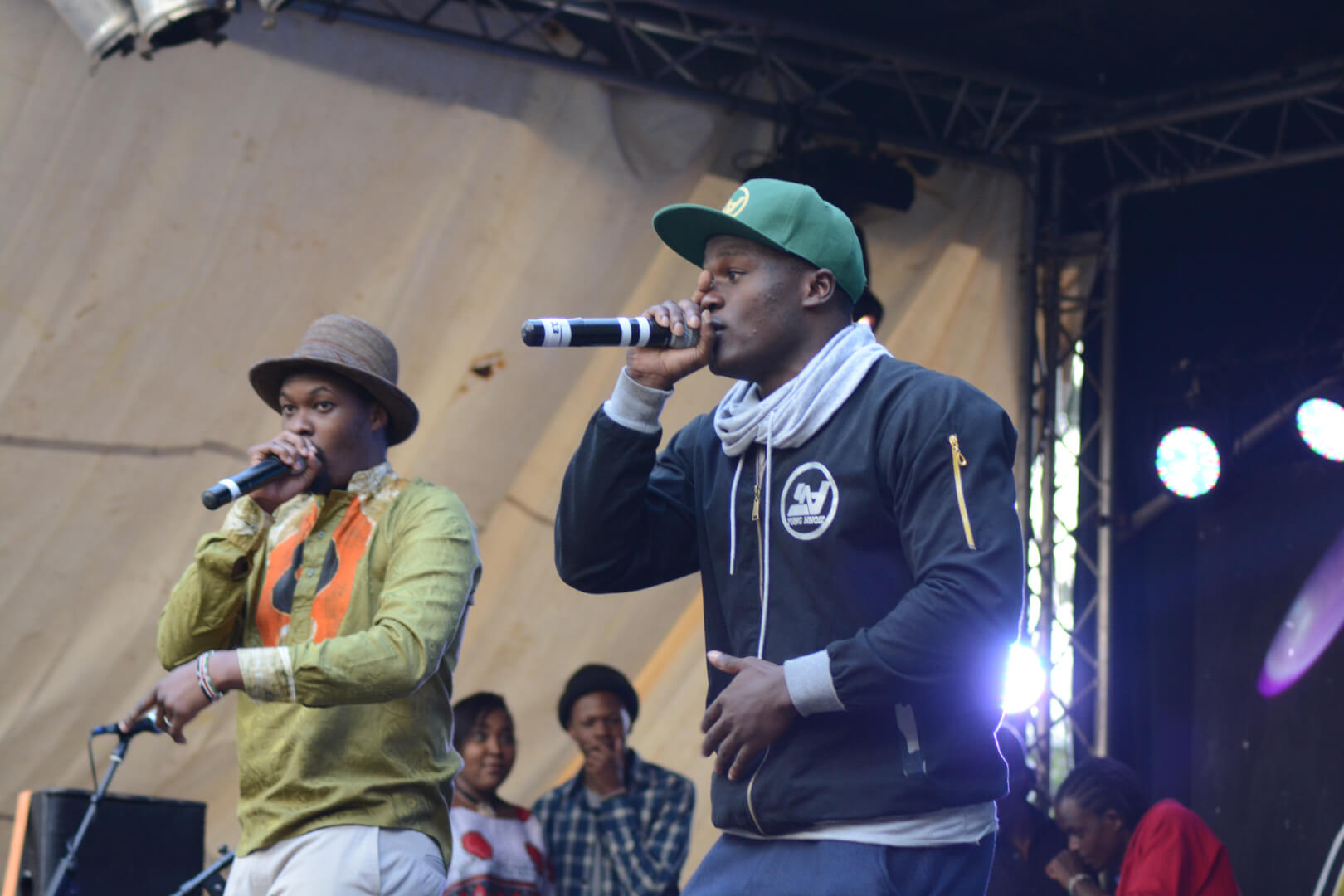 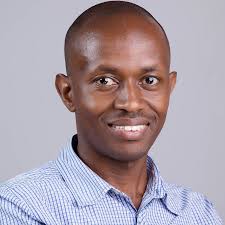 Patrick Kabugi is an award-winning Composer, Sound Designer and Post Production Sound Mixer for Film and TV. He has been teaching at ADMI since January 2015 and has composed music and mixed Sound for Films, Documentaries, TV/Radio commercials, TV series and Radio Drama, serving a diverse range of clients including Safaricom, KCB, and UNICEF. Patrick holds a Diploma in Music for TV (Music for the Media – UK), a Certificate in Sound for Film from DW Akademie and a BA degree from the University of Nairobi. He is also an Alumnus of the Berlinale Talent Campus – Berlin Germany (Sound Design and Composing Music for Film).