Preparing your film for distribution starts on day 1 of production, before you start casting, assembling your gear, writing your screenplay, or scouting for locations.  When the time comes to sell your project, you’ll be laughing all the way to the bank because you took time to research your target audience and what film distributors are searching for.

A huge investment of time, talent, and resources goes into making a film. Audiences too spend a big chunk of their time watching films and discussing them on social media channels. And if time is money, so is content. Making films for the sake of it is therefore unsustainable in the long term.

Emerging filmmakers need to understand that to forge a sustainable career; the time and resources invested must be recouped. One of the key considerations towards recouping this investment is distribution.

Before you start on the next film project, please ask yourself these questions. They will help you get your film ready for distribution.

Who Do I Want to Distribute My Film to?

Having a defined audience is critical when preparing your film for distribution. Most filmmakers only think of the audience categories when shooting their films as comedy lovers, hopeless romantics, or history buffs.

But your film would resonate more with your audience if you were more detailed in defining them like knowing where they live(urban/rural) or what their needs and aspirations are.

Pixar’s Inside Out won an Oscar for best-animated feature film because it connected with the audience. Viewers in the United States learned that one of the characters, Riley hated broccoli. 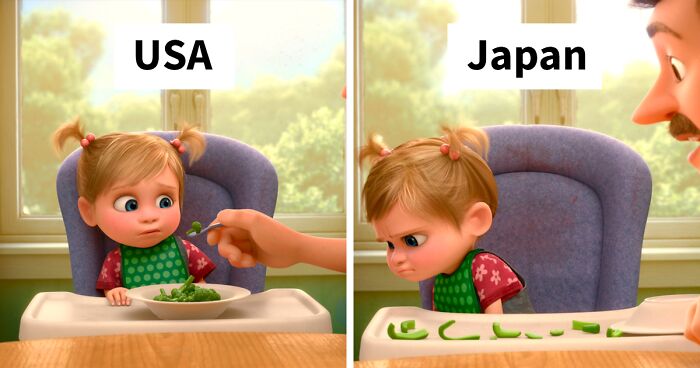 In Japan, Pixar changed broccoli to green peppers. During their audience research, they discovered that Japanese kids love broccoli but can’t stand the taste of green peppers.

Find out what your audience respects, loves, hates, values or struggles with. Do they prefer to see a lead character that looks like them? Are they in search of films with a strong female lead? Are they drawn to a film with a diverse cast? Do they like controversial topics, human interest pieces, or feel-good stories?

Make your audience feel seen and understood and every film you make will be compelling.

What Technical Requirements Should I Consider?

Film distributors require a specific format for digital and 35mm film. Find out what delivery specifications each distributor has so you can decide the best camera to use.

If you’re planning to submit your film to festivals consider the following formats:

To prepare your film for a wider audience, use closed captions and subtitles. Closed captions will make your film accessible to hard-of-hearing audiences while subtitles will allow international viewers to follow the story seamlessly.

Consider the length too – most distributors will go for a 90-minute film. Make sure you have quality sound and images so that you don’t compromise on your film’s marketability.

Practice and hone your craft diligently. A scriptwriter writes a DOP shoots, an editor edits. Remember, a film once out of the hands of the filmmaker can neither be defended nor excused for its shortcomings and speaks for itself.

Which Film Industry Players Can I Collaborate With?

Film and movie making is a collaborative process. Don’t be shy about asking for advice and assistance from a wide range of sources. Reach out to local and international film distributors and set up meetings with them.

Find out what genres top the market and what trends to look out for in the coming year. Ask them what actors would be a perfect fit for your film. Casting isn’t just about finding the right actor for your film but finding actors who can win over audiences in large markets such as Japan, America, and Germany.

Sites such as Filmfreeway inform you of upcoming film festivals, as well as screenwriting and pitching competitions.

The internet is also a great research resource, but nothing beats getting your experience on location.

In addition, taking advantage of student and new filmmaker categories at local and regional festivals will expose you to high-caliber competition and widen your network of producers, financiers, and like-minded individuals.

How Will I Fund My Film?

There are many ways in which a filmmaker can fund their projects:

Any way slice it, you must remember to package your film as a business. All the money and time spent must generate a profit.

First, draw up a budget that includes marketing, distribution, and projected revenue. This will help you to present a sound film business plan to investors. They’ll be able to know how much your project will cost at all stages of production as well as the return on investment.

Your film or video is a tangible product, therefore, develop a business plan and brand it.

Soft assets such as logos, business cards, websites, and trailers will assist in marketing your product.

During the production process, keep your social media audience engaged and informed of your upcoming film with bloopers, interviews, in-character photography, and stills. The material you collect during production will be useful when you’re preparing a press release.

More than 80% of the audience watch a movie after seeing a trailer and there is no better way to get your trailer seen than on digital and social media platforms. Actively tag the production team on your film content to make your film more discoverable.

Distributing your film effectively is impossible without the right skills. Technical expertise, visual storytelling, looking for funding, and decisive leadership will enable you to churn out successful film projects every time.

It helps to learn from the experts in the industry and to practice with the latest tools, software, and techniques. At Africa Digital Media Institute, you’ll get the opportunity to study and network with our alumni who are already distributing amazing film projects to Vumicentral and beyond.

Thinking about a career in the film industry? Why not check ADMI film school. 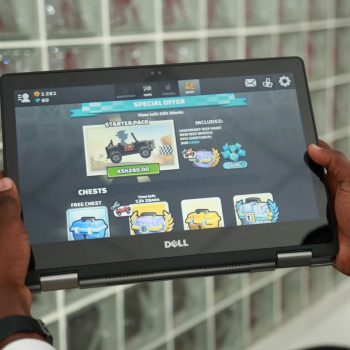 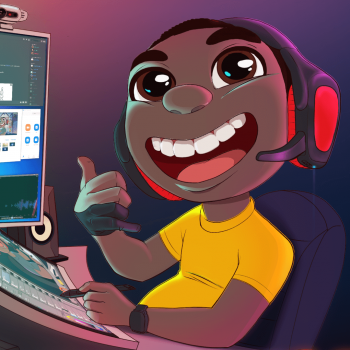 5 Lessons About Digital Inclusion from the 2020 IFC Sustainability Exchange 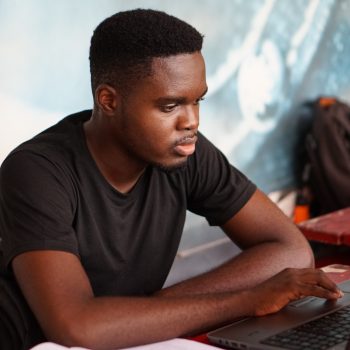