Do you actually have what it takes to be successful in the film industry? There is no shame in being a film wannabe. Film production is one of the most prestigious careers but not every self-proclaimed filmmaker attains the fame and fortune that we all so dream of. If you were meant to succeed in this star-studded industry, you probably show three or all of the following traits.

You understand lighting: Filmmakers must be students of lighting. You do not have to know every moving part of a light filter but it’s crucial that you understand how to frame and light a shot. This is what differentiates between a low budget and high budget production. Lighting also enhances the ambience in any production set.

You know how to communicate: Netflix and chill knows you by name. You have spent hours watching TV shows which have given you an idea of how actors communicate in a set. As a filmmaker, you will have to work closely with actors to evoke the reactions you need for each scene. When you say “lights, camera, action!” what kind of action are you looking for? Enrolling for acting classes or taking part in plays may help you develop this ability.

Communication skills are just as important when you are dealing with the production crew. You must learn to manage different crew members who usually have their own methods, ideas and egos and constantly remind them to work as a team and stick to the plan that you have set out for them.

You can spot talent: You know a star when you see one. Whether its in music, writing or acting. You are that good guy who encourages his friends to go for auditions. This quality is critical in production because the crew can make or break your film, so it’s important to find a talented team. Hire a good boom operator, director, scriptwriter, set designer and sound engineer. If your film has horrible sound or a weak story line, people will dismiss it as a low budget film. So get the best.

You have an eye for detail: Your penchant for details would put a surgeon to shame and the devil is in the details is probably your mantra. To be a good filmmaker, you need to be able to tell the difference between steady cam and handheld footage, manage budgets, pick out shooting locations and so on. These and other film production duties require a thorough mind.

You have visual storytelling skills: Your audience must have an idea of what is happening onscreen even if the actors are not speaking. A great filmmaker must be able to translate a script into images.  How do you develop this important skill? Start by creating silent films, making sure your footage makes sense from beginning to end. Once you have mastered this skill, encourage your characters to use words then add music to enhance your production. Words and song cannot save a production that is visually confusing.

You can analyse a script: So you have never written a script in your life but you can spot a good story. You know what will keep an audience interested- the dramatic ups and downs, acting and story beats and the three act structure that every script must adhere to. In filmmaking, you will constantly find yourself in situations where you will be required to polish up a script according to your creative needs for it to succeed.

You are ambitious: Film is not for the faint-hearted. Production, post-production and marketing can take a very long time. This requires an individual with a strong drive to succeed as well as the emotional, mental and physical stamina required to overcome obstacles in the industry.

If you would like to start a career in film, ADMI film school would be a great place to start. Good luck!

How to get started with wedding Photography 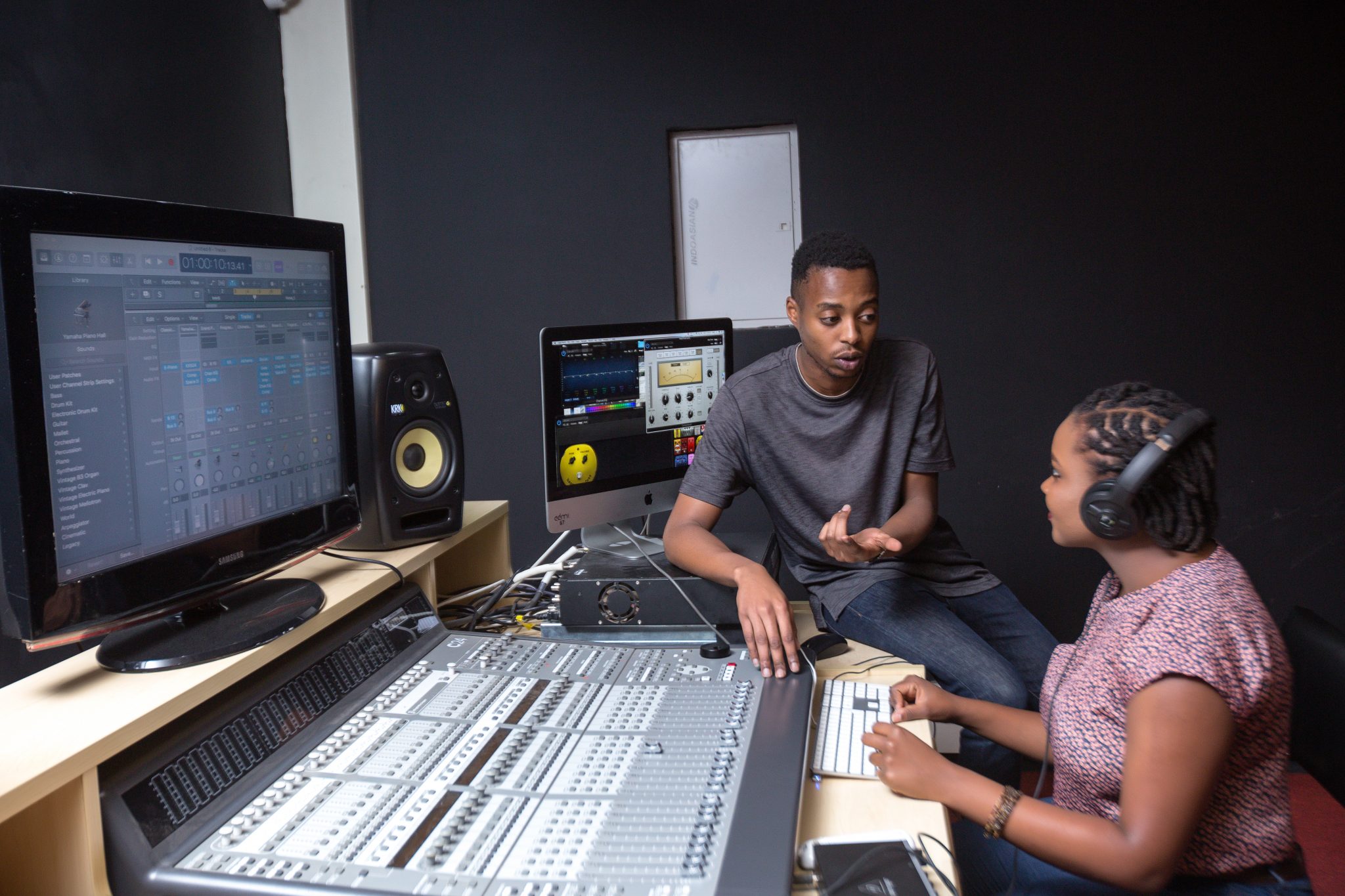 IN THE RING: Music Production Vs Sound Engineering