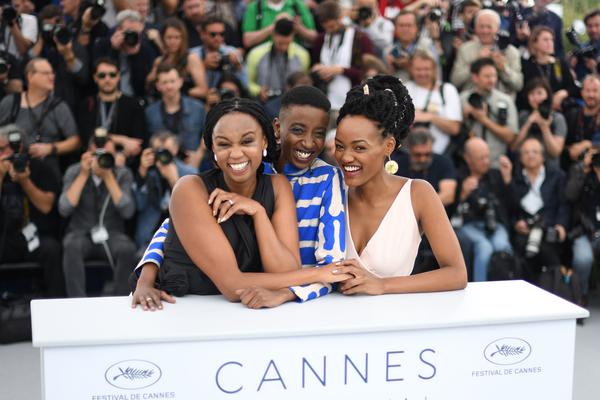 Every filmmaker has a dream to be recognized and applauded for their work. All your sweat and sacrifice must pay off someday but not the same day. You need to put yourself out into the world to be discovered.

Independent and undiscovered filmmakers can reap many benefits from participating in these events such as:

This is the most commonly known purpose of film festival events. Films are screened to attract potential buyers and distributors. It’s similar to an art gallery where pieces of art are exhibited, ultimately for the purpose of being sold. If you do not have enough contacts in the big film distribution companies, look at film festivals as an opportunity for your films to be picked up and distributed in different markets around the world, areas that you don’t have the means to reach to display your product.

When a new or independent filmmaker brings a film to a festival, the viewers have the opportunity to connect with the story by experiencing the film firsthand. The festival setting allows you to share your emotions and ideas with a real live audience who can offer a new perspective on the film and have it reviewed by professional critics. This process gives you insights and even unlock new avenues for your film with producers, distributors, and others who can bring it to a wider audience.

This goes hand in hand with distribution. Though you may not find distribution for your movie as a direct result of playing at a particular event, festivals provide an unparalleled opportunity to make those critical connections that may eventually sell your film. They offer a chance to commune with fellow filmmakers, supporters, media representatives and various professionals. Sometimes even festival staff members would take an interest in a particular film and do their best to push it in the right direction. People who work at festivals are often the most well-connected people in the film industry. Why wouldn’t you want to know as many of them as possible?

Lots of festivals are adding panels to increase the appeal of their events. Sitting in on panels is a great way to add to your film making knowledge. Later on, at the party, you’ll be able to identify the visiting industry reps by sight. Some festivals have full-blown conferences in addition to film screenings. Make sure your filmmaker badge gets you into the conference as well.

Who doesn’t want to hold a statue in their hands and give an acceptance speech? Winning a film festival award is gratifying and a symbol of your hard work. Every artist enjoys validation, and no one wants to miss accepting their long-awaited award just because they didn’t make the effort to attend the festival!

Below are some of the film festivals that you can participate in:

Interested in a career in the film industry? Click on the image below to learn more about our Diploma in Film & Television Production.

Learn how you can improve your film sound design before hitting the festivals https://admi.ac.ke/sound-design-in-film/ 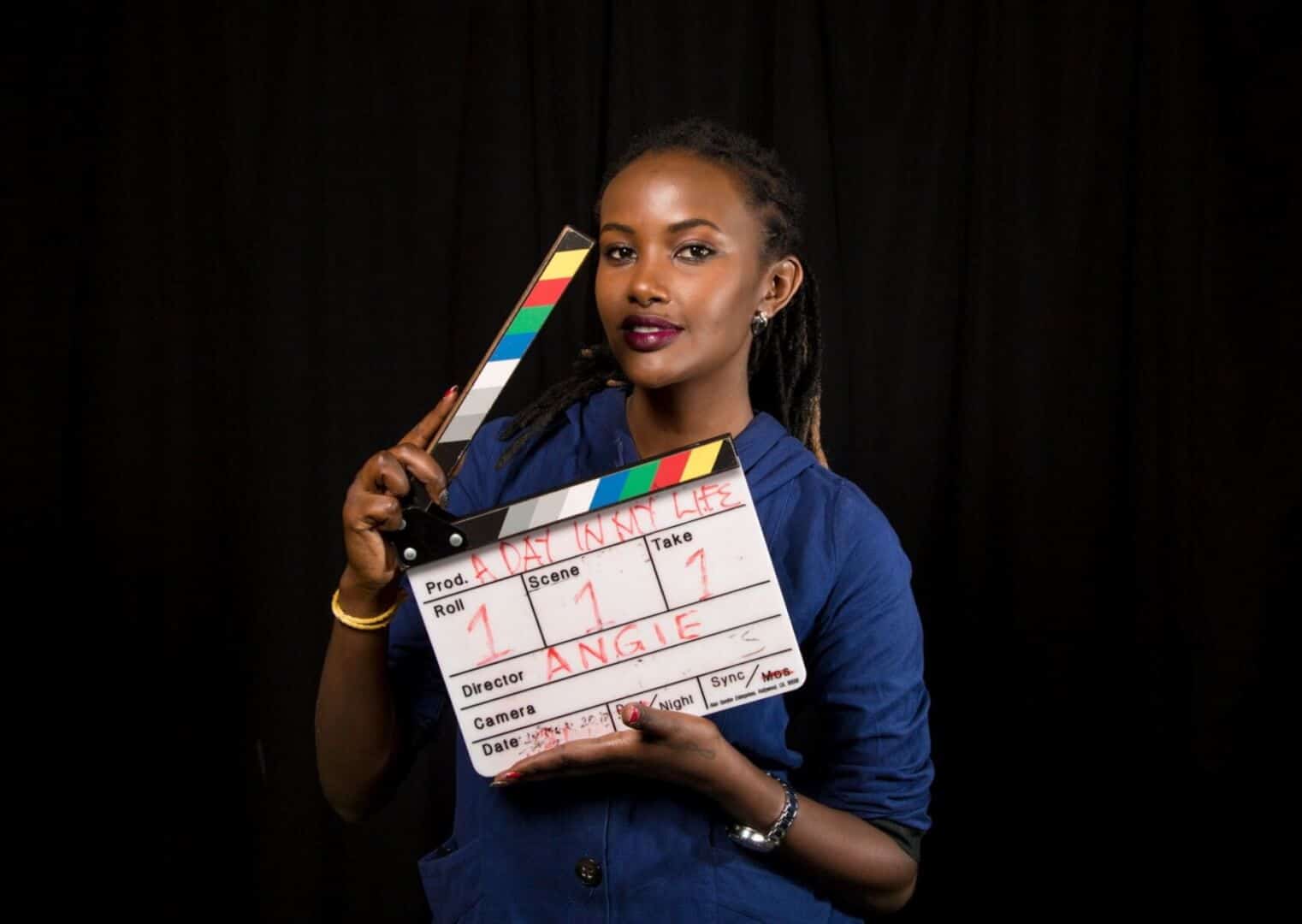 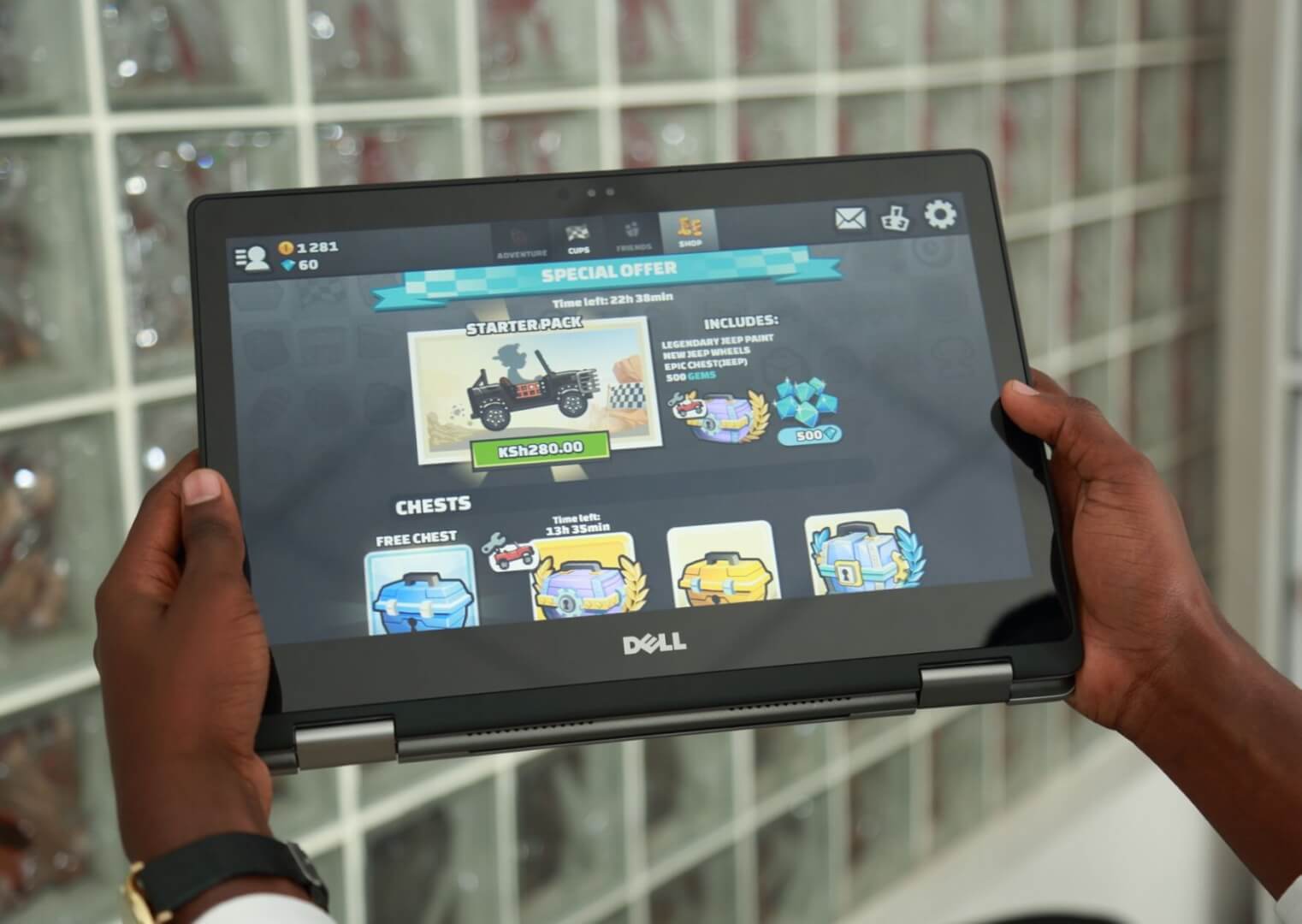 Carlos Lluc – My Internship at ADMI