What Are Film Distributors Looking For?

How to sell your film.

Erica Sugo Anyadike is the founder of StoryLab Limited, and has over 10 years experience in the television industry. She worked in development for Morula Pictures (creators of ‘Generations’) and was a Commissioning Editor, and subsequently a Programming Manager, at the SABC (South African Broadcasting Corporation).

In Kenya, she has worked as a Head of Development for another company before forming her own company, StoryLab, as well as working for MultiChoice Africa. Her passion is “ensuring that the stories a society tells about itself are varied and vibrant.”

We asked her about buying and selling films, and what makes a good one in this market. 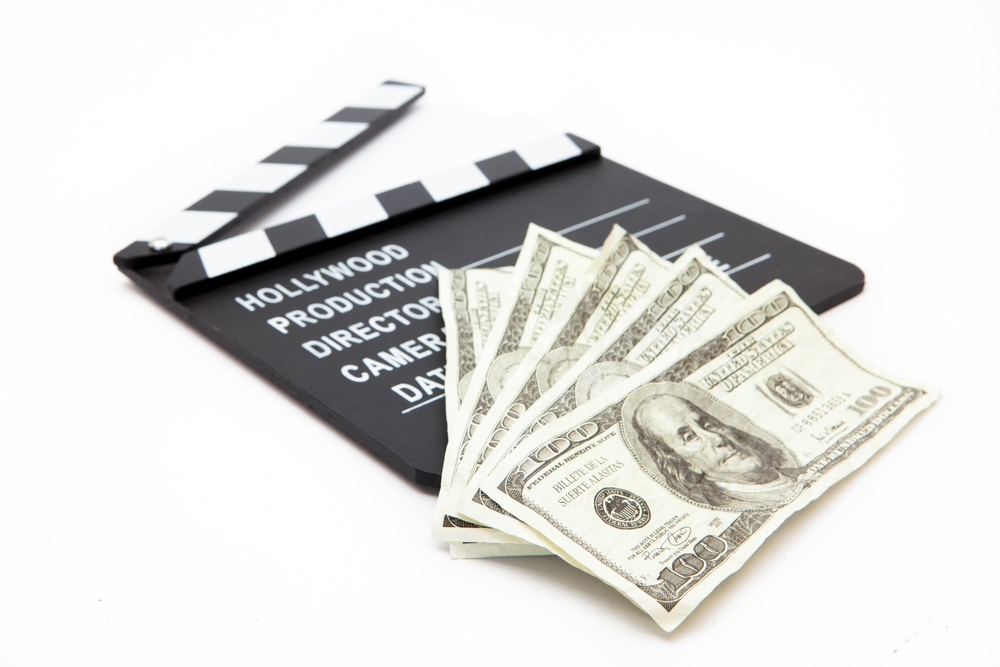 ADMI: What do film distributors look for in the films and series that they buy?

Erica: Production values are important. Good sound and a clear picture are critical. Different territories have different requirements but content needs to meet a global minimum standard to be saleable. Otherwise in terms of stories, there’s no one surefire thing.

ADMI: How many films/series have you sold?

Erica: I wouldn’t say I sell films or series per se. I sell ideas. Somebody likes an idea that I’ve pitched to them, and believes I can produce and complete it, and then provides the funding. So far I’ve had six ideas find traction. The thing to know is that the intellectual property I own on those ideas only reverts back to me after a certain number of years. So it’s a waiting game, and definitely not a get-rich-quick strategy.

ADMI: What makes a good film according to A) you, and B) the marketplace?

Erica: There isn’t a single person that can guarantee what the market is going to go for. If there was, that person would be a billionaire. Superhero movies are considered bankable, but for every Marvel Avengers movie – there’s a dud like Green Lantern. Matt Damon is considered a bankable star, but for every Martian or Bourne Supremacy there’s The Great Wall. Nothing is a guaranteed hit. Also, markets differ a lot.

My own tastes are wide-ranging. I like everything from big blockbusters to small art films. If the story engages me then I’m all for it.

For your own film to be seen, you also need a strategy for distributing the trailer, either through digital marketing efforts or submitting it to various film festivals across the world.

ADMI can teach you some of these insights early, before you even start developing your idea. Ready to join the film industry?

wilfred kinyanjui
Previous Post
What does a software engineer do?
Next Post
Carlos Lluc – My Internship at ADMI

3 Ways To Monetize Your App