Ian Job Onserio, class of 2017, is a Content Creator – Screenwriter, Director, Cinematographer, Sound Designer and Editor. His film, Wafula won the the Best African Film, at the African Smartphone International Film Festival in 2017. He was also a finalist at the Vista Project competition.

Mohamed Abubakar, class of 2017, is a Producer and Presenter for Ebru TV’s Soccer 360 and co-hosts Sports Arena on Hot96FM. He is an Intercultural Exchange Trainer with The American Field Services – Intercultural Programs. Previously he was part of a Children’s Support program in Mombasa, for which he received an award from the US Embassy.

Evans Sunday Okello, class of 2017 is a Director at Project Studios. He produced and directed , The Legion, a ZIFF (Zanzibar International Film Festival) 2017, Best Director nominated film. Previously he has been involved in a Docubox documentary, NAICCON, Guinness Fan Zone 2017 (Thierry Henry’s visit to Kenya). He served as a technical assistant at Laugh Industry.

Mark Mugo, class of 2017, is a Visual Storyteller. He is the founder of Original Content, a VR and 3D entertainment technology company. Previously he has worked as an assistant A.D. on the Netflix series Sense8, as the Director of Photography (D.O.P) on a KTN TV series #Tujaribu and as a rigger for Supersport.

Brian Llyod Metto, class of 2017, is a Producer (music & film), Content Developer and Audio Engineer at The lmpro.suite. Previously he has worked at Anga Afrika Luxury Resort as the Digital Content Manager. 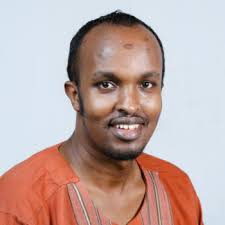 Mahad Ahmed (class of 2016) is a Camera Operator and Editor for RTN TV. He is also an aspiring actor who played the lead role in WaziFM, a feature film that won in the Zanzibar International Film Festival in 2013.

Ian Maina, class of 2017, is a Director – Shot Listing, (Motivating & Communication), Shooting. He is currently working with Plan Africa Productions as a Camera Operator. 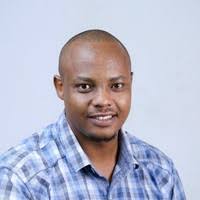 Steve Toom is a Film & TV Production graduate who works at Lewa Conservancy. His passion for wildlife drove him to pursue a career in shooting wildlife documentaries. 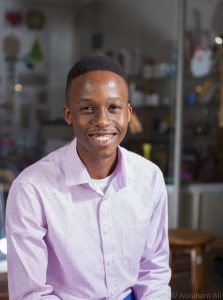 Victor Ngui, class of 2017, is a Music Producer/Film Scorer. He has previously worked on the film score of two films, Moksha Effect and The Office.

Naseem Wanjiru, class of 2017, is a producer. She currently works as an administrator at Mojo Productions, managing budgets and schedules for projects and crew. 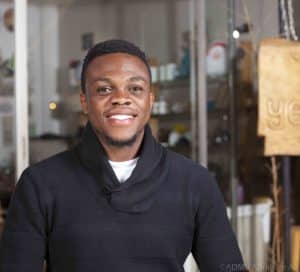 Isaac Biosse, class of 2017, is a photojournalist – Daily Life Stories, Breaking News, Current New. He is a photographer at Lighthouse Chapel International and an Assistant Photographer at Studio X. Previously he has worked at Spire Education as a Marketing & Communications Intern. 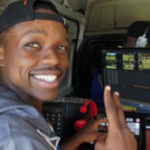 Charlie Kimilu (class of 2016), is the founder of Project Studio Creations and a lecturer at ADMI. Previously, he has worked as a Technical Manager at Coke Studio and Churchill Show.

Peter Wanjohi, class of 2017, is a live sound engineer at Main Switch Group.

Wambui Muigai has forged a career in cinematography. Her work has included Netflix’s Sense8. Wambui was also part of the Film Aid team that trained refugees in Kakuma.