REELING IN ON FILM FINANCING IN KENYA 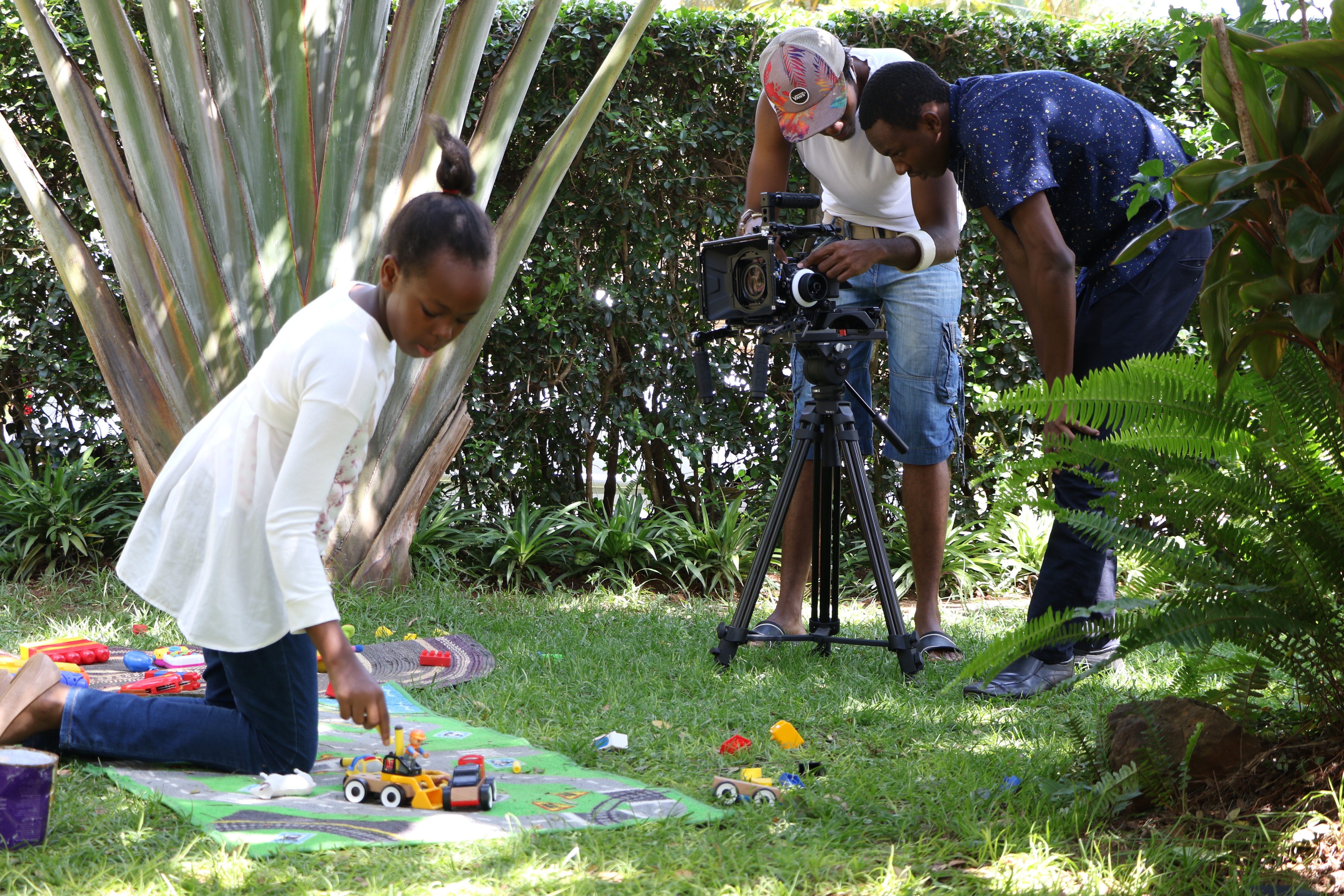 When the news that Kati Kati, a film by Kenyan creative genius, Mbithi Masya had won the FIPRESCI award (International Federation of Film Critics Award), there was jubilation among lovers of Kenyan film locally and internationally. As insiders in the film industry in Kenya often say, there is no shortage of talent or ideas in Kenya but making a film in Kenya is no easy task. There are a myriad of challenges experienced by Kenyan filmmakers namely: lack of financing, lack of government support, weak local distribution networks among others.

Most content creators cite lack of financing as the biggest challenge they experience. According to Wilfred Kiumi, a film producer and director with over a decade’s worth of experience in the industry, when it comes to financing, Kenyan producers are “on their own.” Compared to a more developed film industry such as South Africa which receives government backing in form of film funding, incentives and rebates, support has been hard to come by for Kenyan producers. In 2014, the South African government reduced the threshold for films to qualify for incentives from R2.5M to R500, 000 which led to a significant rise in the quantity and quality of films produced. It is estimated that the South African film industry contributes over R 3.5billion a year to the economy. On the other hand, support injected into the Kenyan film industry remains a lofty promise that is yet to materialize. In 2016, the Kenya Film Commission received Kshs. 95 million from the treasury. Out of this, only 13 million was dedicated to development of the industry.

Producers in Kenya have the option of sourcing for funds from banks and private equity funds. The process of getting a loan from a bank can be daunting. They have to provide proof that their creative work is worth investing in. In spite of the fact that estimates indicate that the Kenyan industry injects Kshs. 7.2 billion into the economy annually, banks have been slow to develop products that suit them. Wilfred Kiumi observes that banks in Nigeria and South Africa are more receptive to producers as compared to banks in Kenya.

“Kenyan banks don’t even understand us,” he says. With the option of getting a loan from a bank being beyond the reach of many, film makers find themselves funding their work through savings. This comes with its own limitations which affects the quality of the work.

In November last year, the Pan Africa Federation of Film Makers announced plans of setting up a film and music hub in Kenya at a cost of Kshs. 12.6 billion. The principal advisor of the federation, Nderitu Muriithi, stated that the film hub is expected to provide an avenue for Kenyan creatives to tell their stories through documentaries, films and audiovisual content. The emergence of digital platforms is expected to play a key role in the distribution of content created. As plans for the hub take shape, Kenyan film producers still lament the unfair advantage given to international films by local distribution avenues. Media houses have been criticized in the past because they prefer to air content from more established industries such as Nigeria which can be obtained at cheaper rates as compared to local content. This makes it difficult for film makers in Kenya to recoup their investment or fund their work through distribution deals.

Established film industries such as Nollywood can afford to distribute their content at cheaper rates because their production costs are low. Nollywood is currently ranked as the second largest film industry in the world. Therefore, a producer from Nollywood can afford to sell his work to a local station cheaply e.g. $100 and then capitalize on the recognition of the industry worldwide to sell his work in many countries. A Kenyan producer, on the other hand, has to struggle to break even hence he or she would sell a similar film for more e.g. $500. On their part, media houses, argue that there is little they can do given they are also contending with the effects of the emergence of digital platforms which has affected their profitability.

Digital platforms present an opportunity for film producers to distribute their work across their continent, make a profit and fund their future works. Currently, it is estimated that there are 400million smart phones in the hands of Africans. Translating this into an audience and a source of income for film makers still requires investment into the industry. Developing the film industry in Kenya to a level where it can compete with continental giants in film such as Nigeria and South Africa calls for a multipronged approach. The government needs to make its promises to the film industry a reality. Film producers in Kenya need incentives and rebates in addition to policies that will cushion them from the effects of unfair competition from international film industries. If the desire to see the film industry live up to its potential by injecting Kshs.40 billion into the economy annually, banks and other financial institutions need to create products that will cater to the needs of the film industry.

Before you can start making the films you will need some training and ADMI film school is one of the best film schools in africa. Click on the image below to learn more.

What challenges have you experienced in financing your work as a film maker? How have you addressed these challenges?

wilfred kinyanjui
Previous Post
What Are Film Distributors Looking For?
Next Post
5 Lessons About Digital Inclusion from the 2020 IFC Sustainability Exchange

7 tips that will help you succeed as digital marketer.

Kiumi’s dream is to revolutionise the local film industry