Considering a career as a music producer?

Tim Rimbui is a producer and founder of the record label Waabeh, as well as Ennovatormusic. Ennovatormusic is a boutique Audio-Visual production company based in Nairobi, Kenya. His work has been heard around the world on projects by Warner Bros, Universal Music Group, BBC, MTV, Endemol Shine Africa, Coke Studio Africa, and Ogilvy Africa, just to name a few. ADMI asked him to share some tips on succeeding as a music producer, how he got into it, and what impact his work has had. 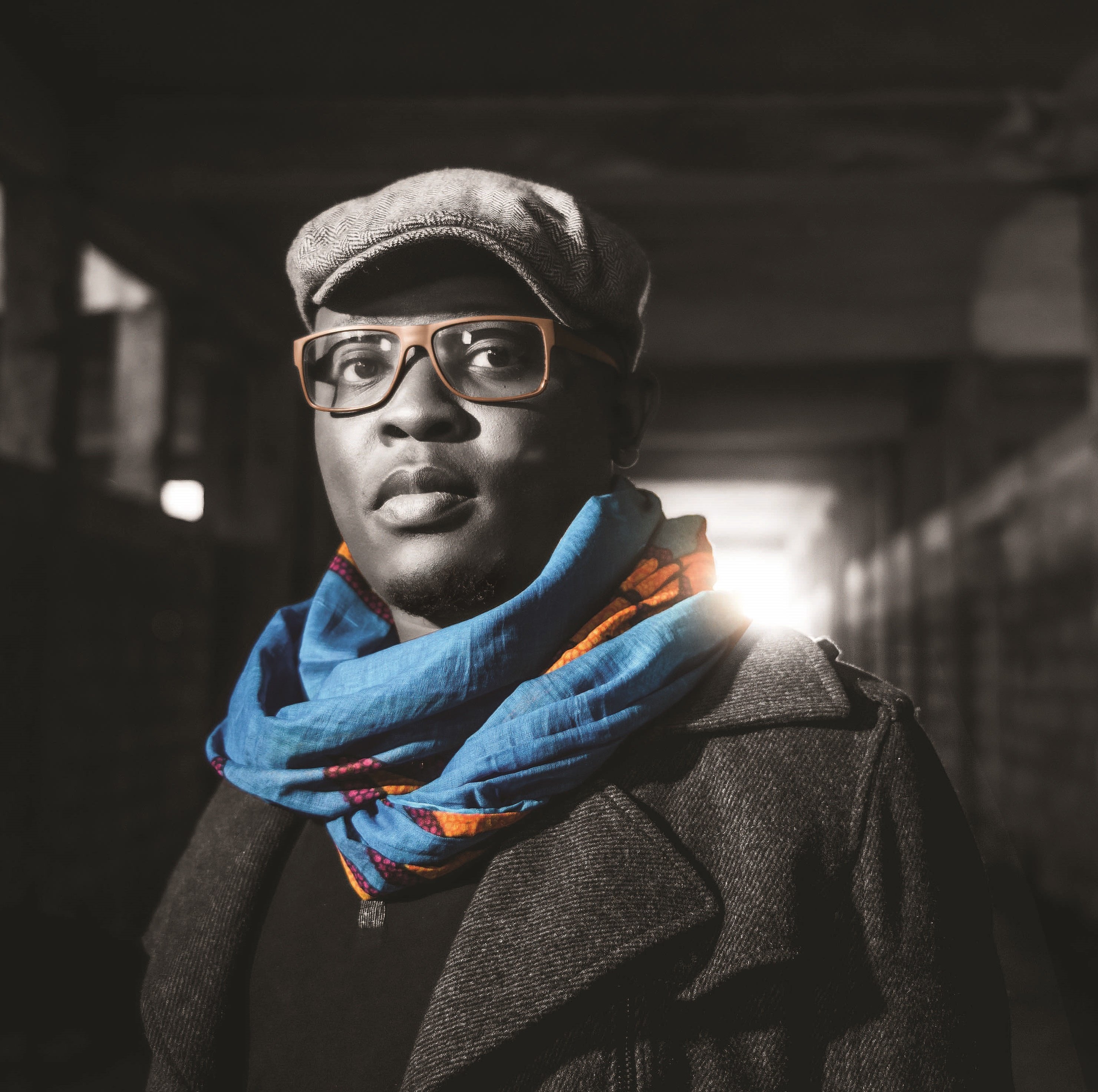 1. How did Ennovator Music come about?

Ennovatormusic was conceived when I was in high school in St. Mary’s circa 1998-99. It’s when I first got paid to write and produce some tracks for a gospel rap trio. Fast forward to 2017, we have been blessed and fortunate enough to work with a lot of big brands and artists. But the idea still remains the same: create some fire in your ears and now your eyes!

2. What are some of your favorites, in your repertoire, to have been behind?

It would be hard to say which are my favorites, but at the top of my mind would be the work with Warner Bros for the pamoja Mtaani Video game, Phy, Rabbit, Kiu, Khaligraph, Atemi and Ksouth, Eric Wainaina, and even the Omenerds Podcast!! I also loved the work we did on Coke Studio, as well as Maisha Superstar.

3. Why did you think Waabeh, the audio marketplace for music, was a good idea?

It is a good idea as there is a growing audience that actually wants to buy music, online, and without stress. Waabeh created value for both the musicians and their fans.

4. What is most complicated about music production? What are Kenyans doing wrong?

Production is more business than talent, that’s the harder part. Anyone can be talented. There are several thousand folks who are very talented but don’t know where the next meal is coming from. Converting the talent into bank notes as always the hardest part of what we do.

Kenyans are actually doing nothing wrong. It’s the ecosystem that lets them down. We compare ourselves with countries [Nigeria, TZ, SA] that have legislation that forces the media to play more than 70-90% music/videos local content. If we did that for even 5 years the results would be amazing. Secondly, we tend to confuse Nairobi with the rest of Kenya, in that, whereas the urban stations play foreign music, the rest that target the other 46 counties do play music from here and it shows in that those artists are actually in some ways more popular and well to do than the ‘urban’ ones.

5. Do you think school is important, in terms of musical schooling, for musicians, and producers, and everyone involved in the making of, say, a track? How much did you learn on the job?

Education is important, it will always be as it is a safety net for adulthood, and that does not just mean a degree in music theory, production or how to be a music video/film/tv producer. It also means the other things like marketing, PR, Law, IP (Intellectual Property), Business, et al – that add up to success. The flip side is that even with a degree, the entertainment industry is still 100% relationship based. You have to start at the bottom and build your relationships and skills. I believe the two go hand in hand. Personally, even with the schooling that has, I would attribute more to learning on the job.

Are you considering joining the music industry? Here are some important tips on how you can survive in the creative industry.

What Are Film Distributors Looking For?

Here is what buyers all over the world are looking for when buying films. 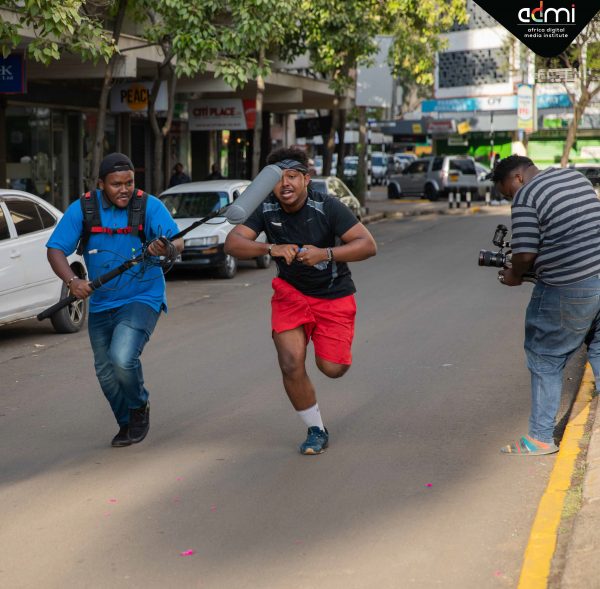 The Kenya Film Classification Board has lifted agency licence prerequisites for local filmmakers. A government agency established under the Films and Stage Plays Act, Cap 222, of the Laws of Kenya, KFCB oversees the creation, advertising, ownership and distribution of film and broadcast content. With the help of The Kenya… 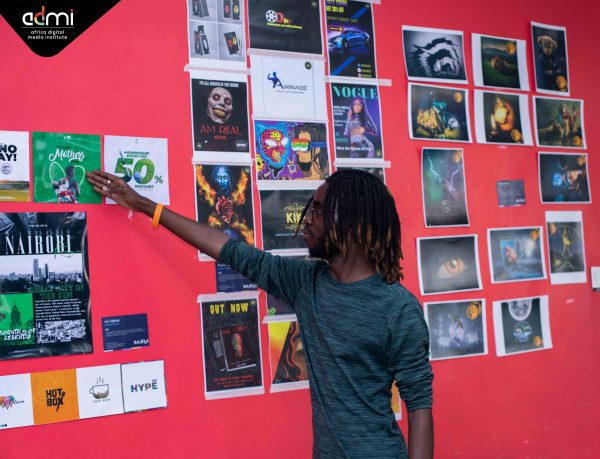 Tough. Resilient. Firm. These are the words that come to mind when you hear the word “Imara”, a Swahili word associated with strength and durability. The Imara Student Exhibition which took place at the ADMI Caxton Campus was a befitting name to describe the students’ resilience, most of whom began… 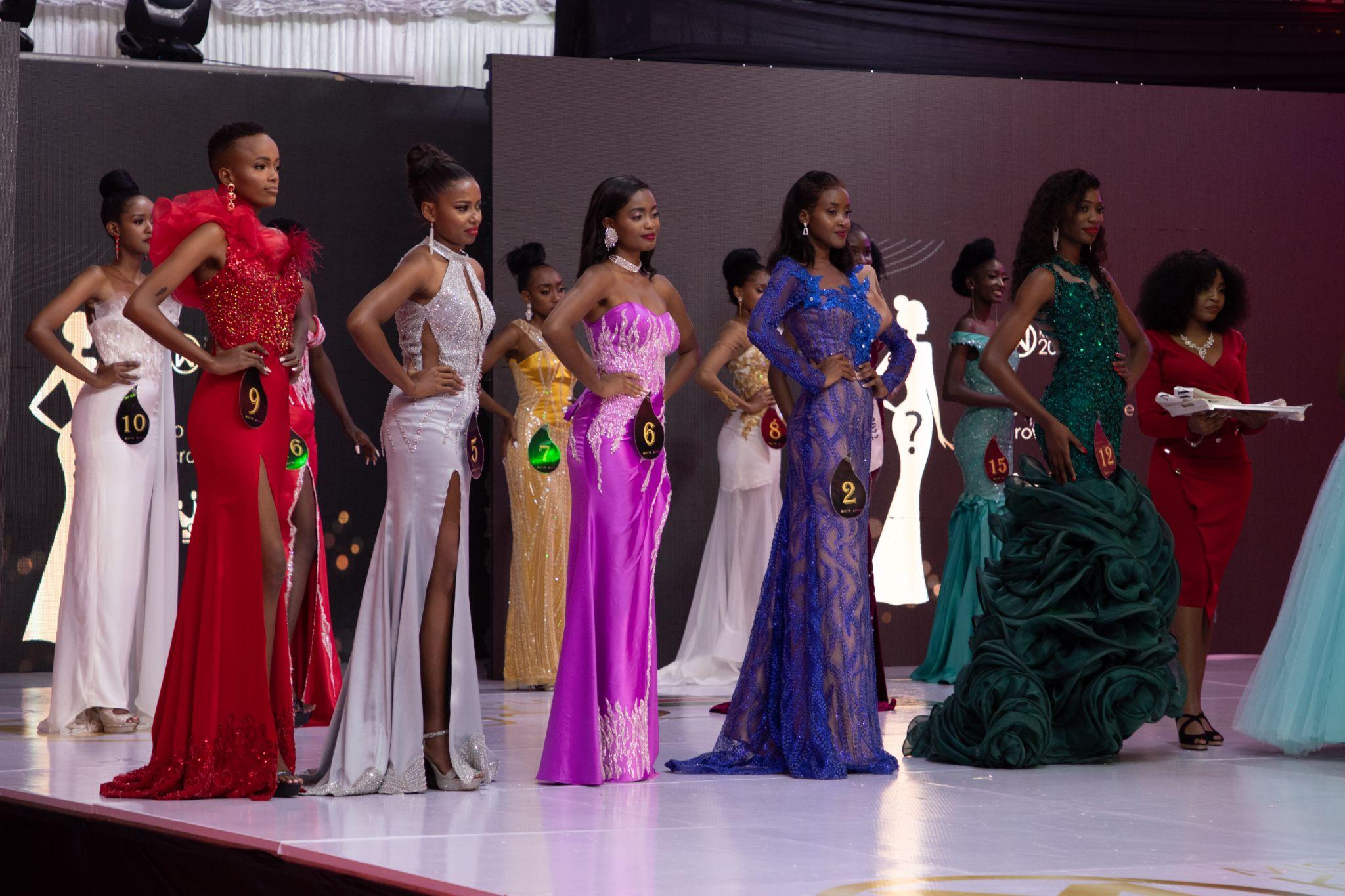 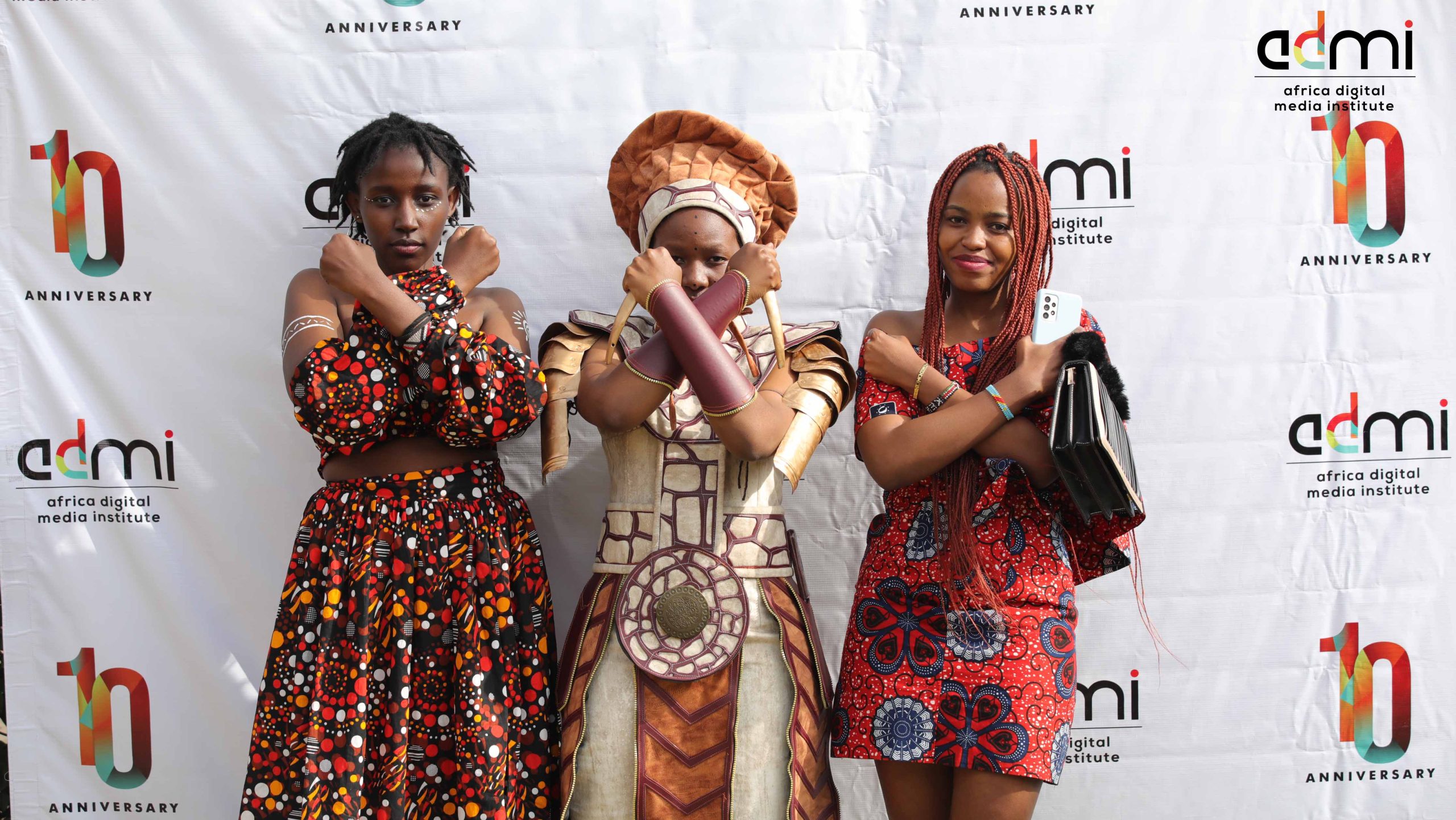 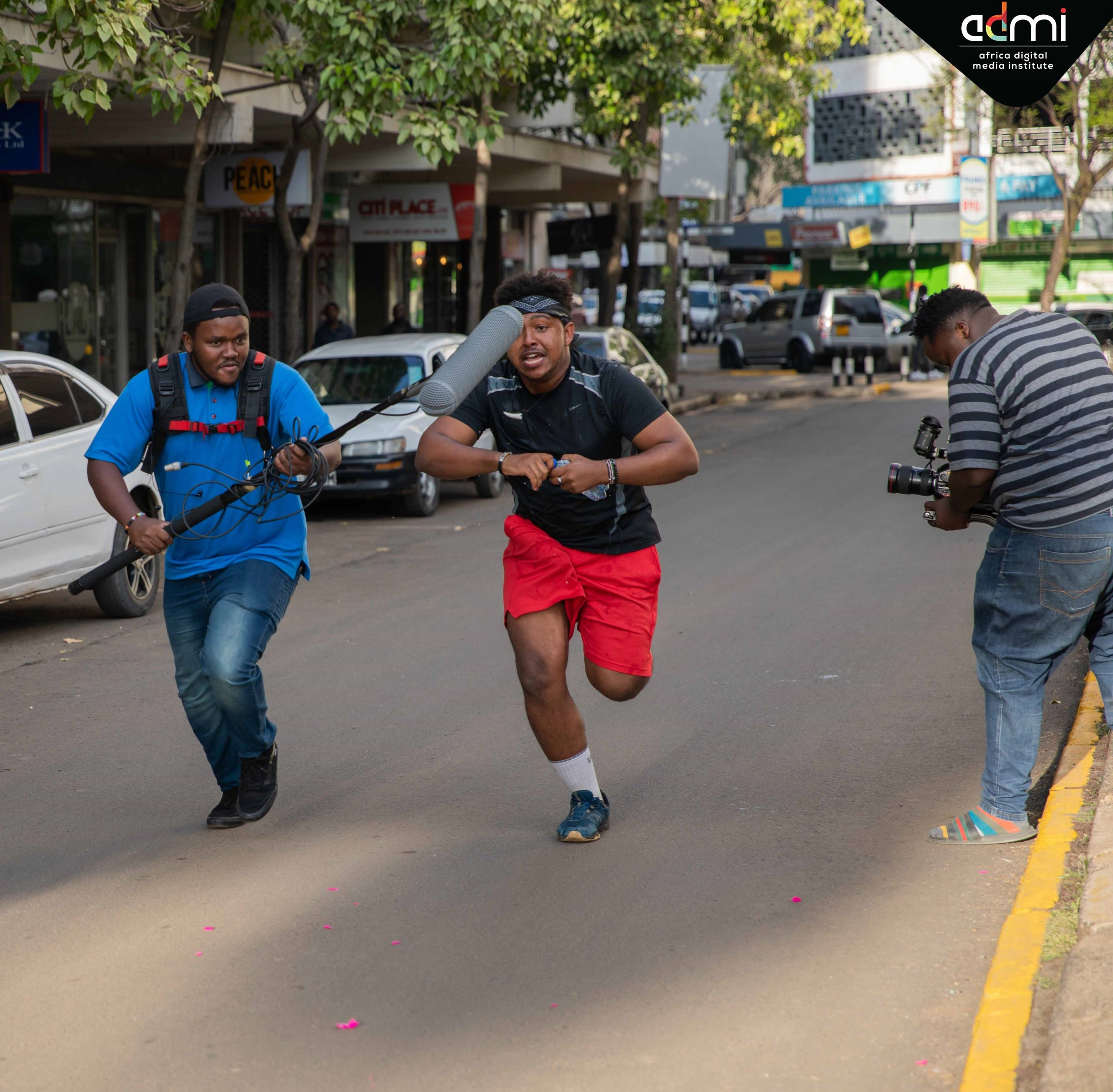