You know Emmanuel Nyakwada as Point Blank Evumbi, if you are at all interested in the world of graphics and animation in Kenya. Point Blank is a performing artist, event host, illustrator and animator currently known for comic book publishing and his yet to be released 2D animation feature film. We asked him what animation is all about.

1. In terms of animation, what do you think Kenyans should be doing different? More school? More practice? More budget?

The world of animation is not really hit hard by not finding places to learn, but rather places of employment. Most animators in the field work on a contract basis, so, by not having producers to fund the work and scripts the animators have, nothing happens. Plus, being the time consuming creative process that it is, many people don’t get to be a part of animation.

2. What are some of the things you do, as a professional animator, to encourage other up and coming animators or digital illustrators?

I take part in international art challengers and also engage in conversation with whichever artist takes time to talk to me via chat or email. Sometimes, the artists we look up to are so tied up with their work, they don’t talk to their fans. I, as a fan, can understand that. The best encouragement to give fellow animators and illustrators is by example. I hope to one day be able to hire them and publish them too.

To my understanding of motion graphics, it’s the first phase an animator would take in putting out themed material. Motion graphics are used a lot on television station adds and intros. Case and point, news segments have a lot of motion graphics. It is text based, with not a lot of character drawing. I like graphics because they are a great part of the motion comic world and it’s a step we hope to get into as PBE (Point Blank Evumbi) Productions. The world we’re in still loves reading books but they also consume motion comics way faster than anything else. I personally love the motion comics made for Game of thrones, explaining the back story of every house in the series. 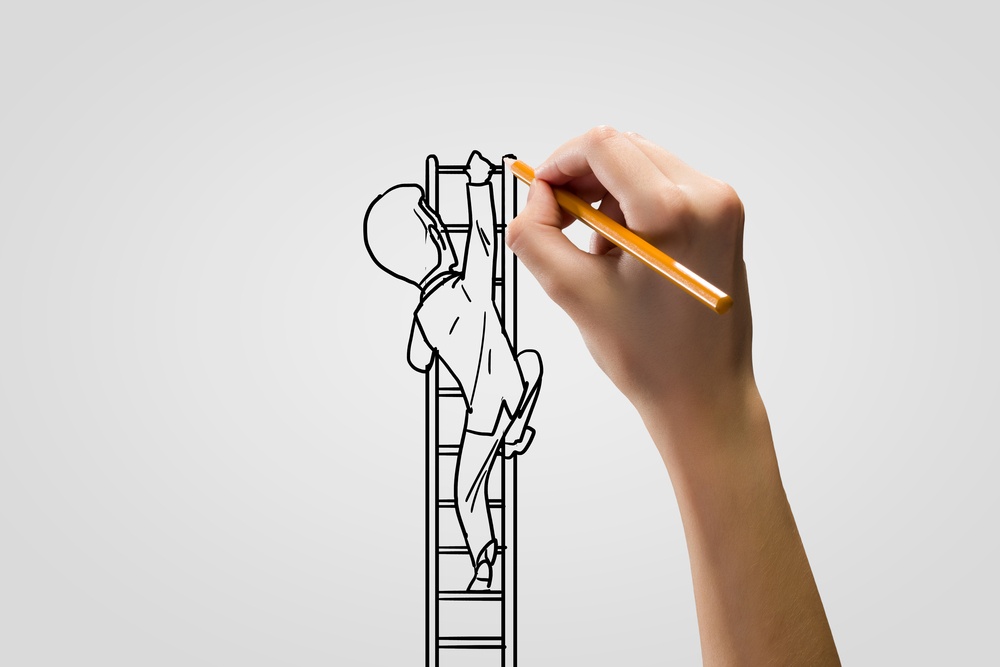 4. The comic book world is a widening one in our country, but not as wide as most people would like it to be. What do you think is hampering this? What can be done better?

Every industry goes through a learning curve. Granted, the main publishing houses in our country are more interested in education material than the adventure story arts that many of us are trying to make, but I choose to be ‘solution’ oriented. It’s an open field right now. Many will jump in, wanting to make comics, animations and films. Those who keep at it and weather the storm of waiting for the market to embrace the material, will push the agenda further. Better writing, art, a sense of our national pride and patriotism; these will naturally lead people to buy and read our material.

5. How hard was it to get your own comic book done and published?

It’s blood sweat and tears. Initially, I was hoping to get the ideas I had syndicated and all, but then the world of syndication was coming to an end. I chose the online option of having a site up and releasing the books there but hosting a site costs money, and I didn’t have that much at the time. I chose to go independent, thanks to the lawyer – now deceased – who simply told me to register a company and go at it alone. I release books yearly because I also have a 9-5 to pay the bills. The little free time I have, I put a book together. It’s been 4 years since the release of the trailer of my film but we’re still putting it together. My partners are patient and they see what good can be gained if we do things right. In the end, I’m lucky I can even put out a book at all. I’m still learning how to put stories together, how to make the art look fantastic and how to engage with my audience. I’m a student first, a published comic artist and animator second.

Learn more about ADMI animation school by clicking below!

Here are some more resources you might find helpful.